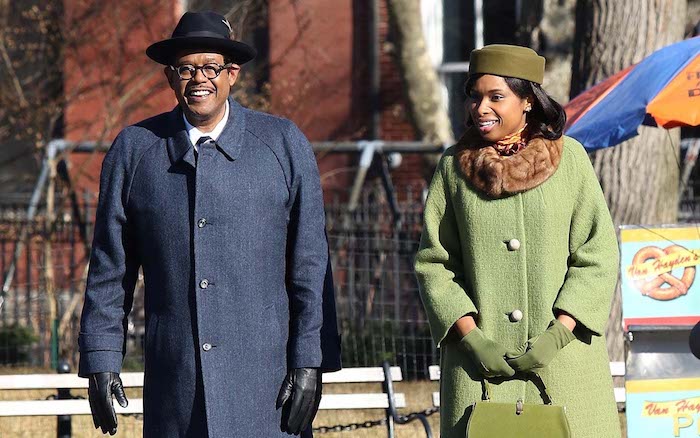 The star-studded Aretha Franklin biopic, Respect, is almost here. It’s slated to follow the story of the legendary singer’s rise to stardom from singing in her father’s church to becoming a global icon.

The film has “respect” and #BlackGirlMagic written all over it for many reasons, including the cast, but the wow-factor stretches all the way down the board.

Director Liesl Tommy made her feature film debut with Respect and according to a press release, “Tommy is the first Black woman ever nominated for a Tony Award® for Best Direction of a Play in 2016 for Eclipsed, and is an Associate Artist at the Berkeley Rep and an Artist Trustee with the Sundance Institute’s Board of Trustees.” The writing of the story itself comes from Callie Khouri (Oscar® winner for Writing, Thelma & Louise) and Emmy award-winning Tracey Scott Wilson who’ve been working together since 2009.

Livre shares the release date of their debut album, Jericho: Tribe of Joshua.