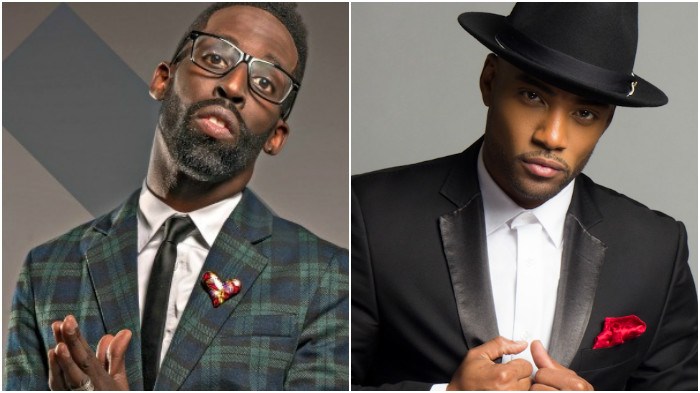 Bobby Jones Gospel may have come to an end but BET is still all about the inspiration. Amongst many other programs, the network announced an upcoming faith-based variety show to be hosted by Tye Tribbett during a recent Upfront reveal presentation. It’s been deemed, Joyful Noise.

The hour-long program will feature musical performances by established and upcoming artists, sermonettes by pastors around the nation, shoutouts to local churches and man-on-the-street interviews hosted by Willie Moore Jr.

That being said, while the base of the show is centered around gospel tradition and is open to all audiences, the creators hope to appeal to a younger generation as well with this new flavor.

“There’s an element of humanity that we all share.”