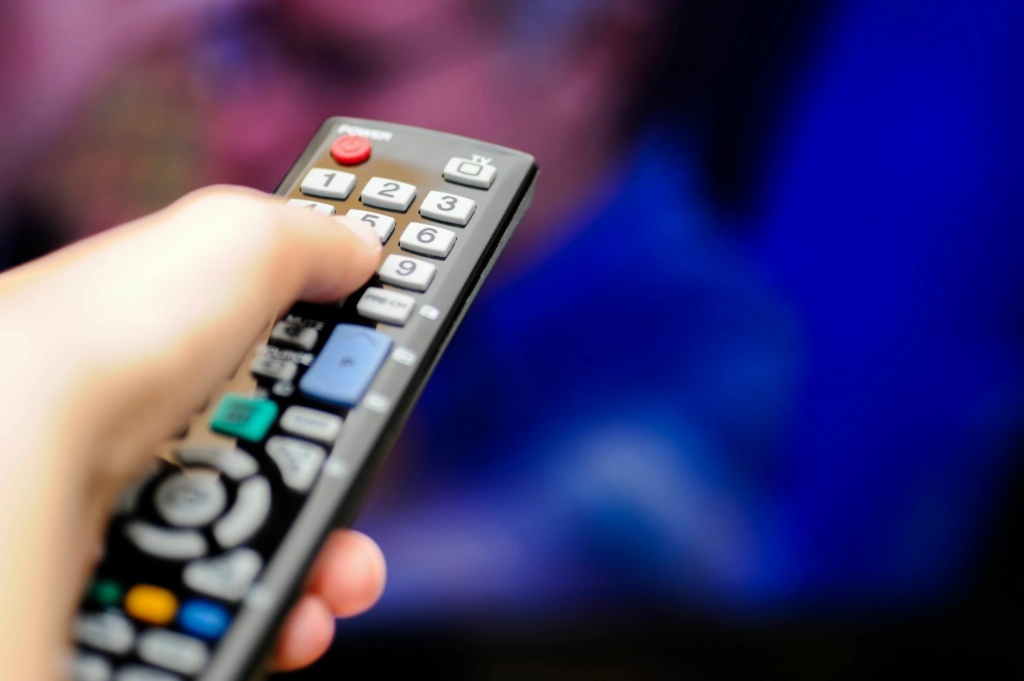 The faith-based Kingdom Studios has announced a new television division to be run by Big Bang Theory producer Mona Garcea, according to Deadline.

Garcea, who also produced Two and a Half Men and Mike & Molly, was hired to “identify and develop family entertainment” for the Kingdom TV division created by brothers Jon and Andrew Erwin, Kevin Downes and Tony Young who are the guys behind the I Can Only Imagine movie released last year.

“As we launch our television division with Mona, we could not be in better or more capable hands,” the Erwin brothers said in a statement. “She has been on the front line of producing some of the best-loved and most successful series on television and she has been mentored by one of the most successful producers [Chuck Lorre] in the business. We could not be more thrilled or excited to welcome Mona to the Kingdom family.”

“Creating entertaining, inspirational and uplifting programming for television is what I have been dreaming about and joining forces with Jon, Andrew, Kevin and Tony at Kingdom is truly a dream come true,” Garcea said in a statement.