Notice: Trying to get property 'user_email' of non-object in /var/www/wp-content/plugins/slider-by-supsystic/src/SupsysticSlider/Core/Module.php on line 142
 6 Christian Movies Dropping In 2019 - GospelGoodies.com 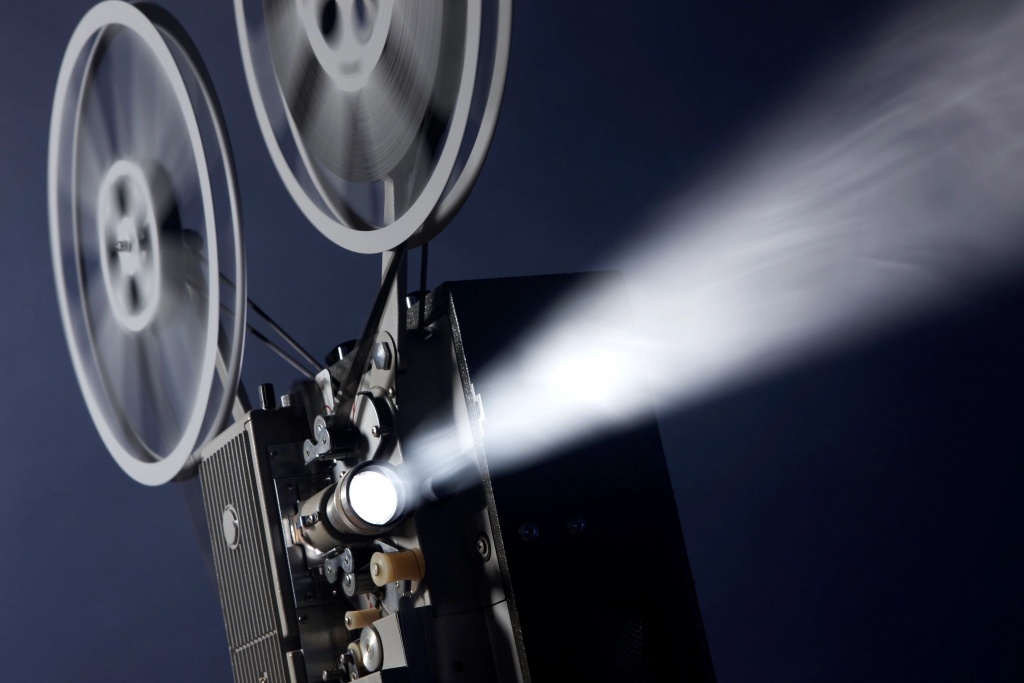 Mark your calendars! The new year is set to boost a few new Christian movies coming to theaters! Which are you looking forward to seeing most?

It’s based on The Impossible: The Miraculous Story of a Mother’s Faith and her Child’s Resurrection, a non-fiction book about exactly what the title states. This Is Us actress Chrissy Metz will play the praying mother whose 14-year-old son who fell through a frozen lake in Missouri.

Tim Tebow and his brother Robby are taking their football talents to the big screen to produce a faith-based film about an All-State athlete who suffered from abandonment after losing his mother and father. The star player runs to God for guidance after an injury puts his football dreams on halt.

Based on a true story, The Least Of These follows the story of a missionary who was martyred in India in 1999.

A struggling actor is also struggling with his faith in this movie about a man who gave up on God as a child when his father died. That is, until he comes across a situation later in life that made him no longer doubt the power of God.

We’ve heard the story a bunch of times and now it will be depicted on the big screen in a new flick about the time Satan tempted Jesus while He was in the wilderness fasting for 40 days and 40 nights.

The Islands follow the brave story of Queen Chiefess Kapiolani who converted to Christianity over 200 years ago and brought the religion to Hawaii.

Can you imagine life without God?