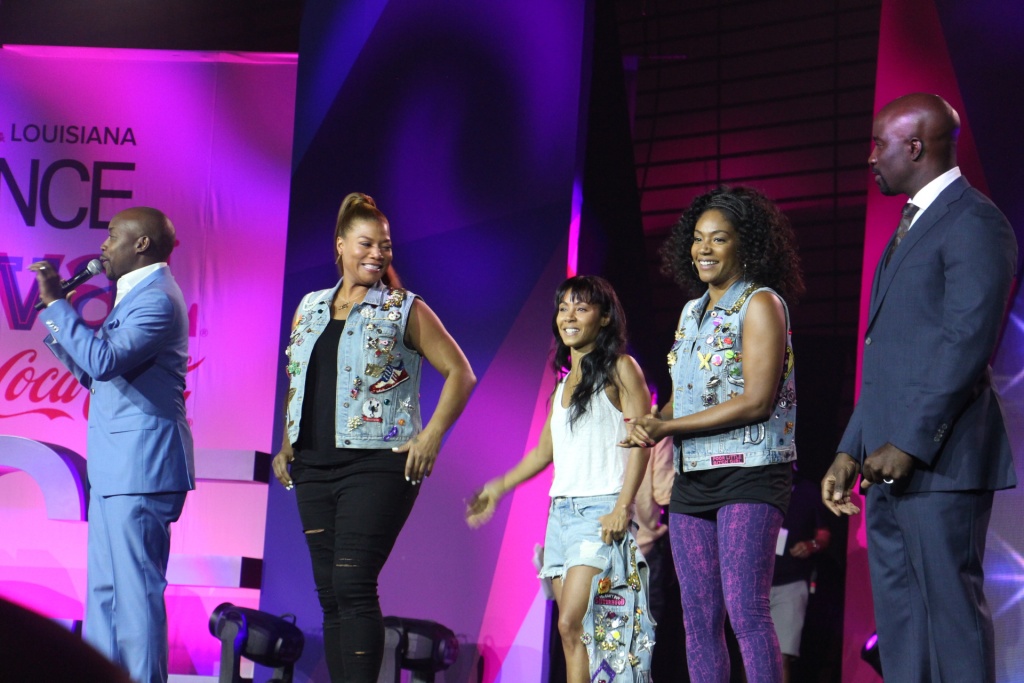 Queen Latifah, Jada Pinkett-Smith, Regina Hall, Tiffany Haddish have been tapped to star in a new movie called Girl Trip. It’s about four friends who travel to New Orleans to attend the ESSENCE Festival and they actually attended the fest this year to film.

Think back to a time you went on vacation with your friends – this new Malcolm Lee-directed, Will Packer-produced flick mirrors that crazy, fun period of time: Healthy venting, letting loose, pulling it all back together, rekindling friendship.

It’s actually a real life reunion for Latifah and Jada. The two haven’t worked together since their feature in the 1996 movie, Set It Off. Their new movie is expected to hit theaters July 2017.

We caught a glimpse of the cast filming after the ESSENCE Fest tribute to The Clark Sisters. Check out exclusive photos of the Girl Trip crew below… 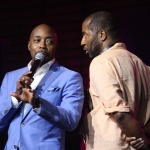 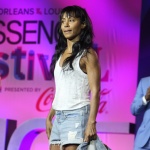 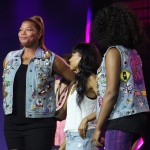 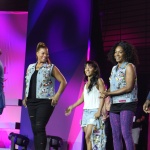 J. Moss is no stranger to making relatable, quality music. His fifth album, Grown Folks Gospel, is a testament to that in a shocking…