Notice: Trying to get property 'user_email' of non-object in /var/www/wp-content/plugins/slider-by-supsystic/src/SupsysticSlider/Core/Module.php on line 142
 'Greenleaf' Megachurch Drama to Launch Spring 2016 on OWN 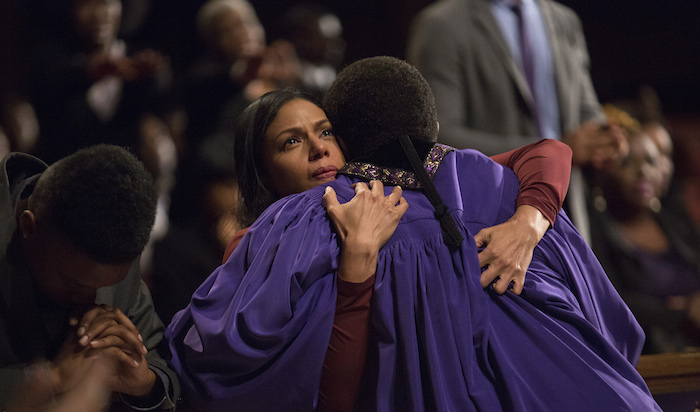 The Oprah Winfrey Network (OWN) and Lionsgate have teamed up to premiere a new, scripted TV drama called Greenleaf.

Merle Dandridge, Lynn Whitfield and Keith David star in the 13-episode season scheduled to debut on OWN in a two-night premiere May 24-25 at 10 p.m. ET. Expect appearances by Oprah Winfrey! Her role as Aunt Mavis in Greenleaf will be her first recurring scripted television role in 2o years.

Mary Mary joins The Real hosts for a friendly competition in a Mary Mary-theme matched game!