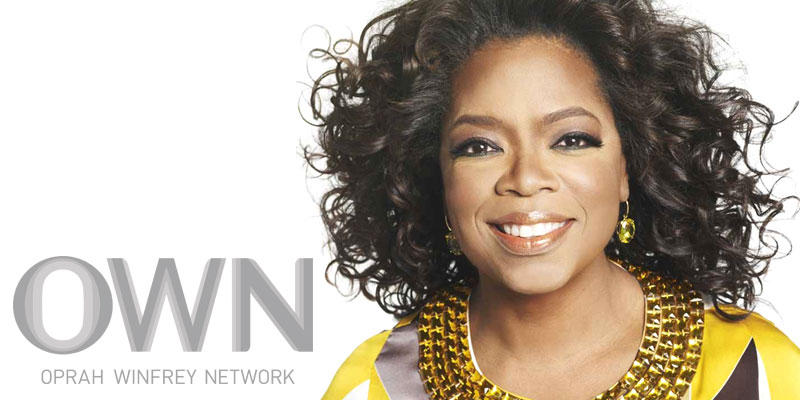 Leave it to Oprah to provide good TV…

The media mogul’s OWN (Oprah Winfrey Network) is adding to its list of drama series a new show called Greenleaf.

The 13-episode series, written by Craig Wright (Lost), will follow the story of multigenerational scandals at a predominantly African-American megachurch in Memphis.

“When I first read the script, I instantly felt an affinity for the characters and loved Craig’s creative vision for a fictional drama on an epic scale,” Winfrey told Hollywood Reporter. “This show is going to be a fun ride and will hopefully have viewers on the edge of their pews week after week.”