Notice: Trying to get property 'user_email' of non-object in /var/www/wp-content/plugins/slider-by-supsystic/src/SupsysticSlider/Core/Module.php on line 142
 The 'Greenleaf' Season 2 Trailer Has Arrived [VIDEO] - GospelGoodies.com 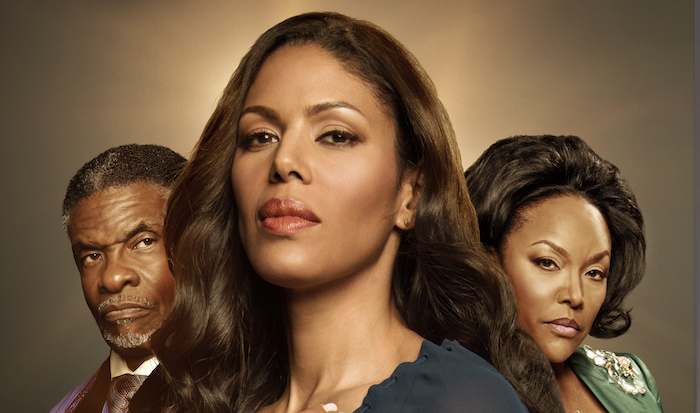 Greenleaf left us in shock at the end of its first season, but it’s coming back even stronger in season two.

Pastor Greenleaf might have a new boo, Charity Greenleaf is trying to work it out with her bisexual husband, Mac McCready is out of jail and more.

The new season premieres Wednesday, March 15 at 10pm ET/PT on OWN!

Peep the trailer below:

If you missed any of season 1, catch up here: