Notice: Trying to get property 'user_email' of non-object in /var/www/wp-content/plugins/slider-by-supsystic/src/SupsysticSlider/Core/Module.php on line 142
 Jekalyn Carr Reveals Debut Role in 'I Never Heard My Father Speak' Movie 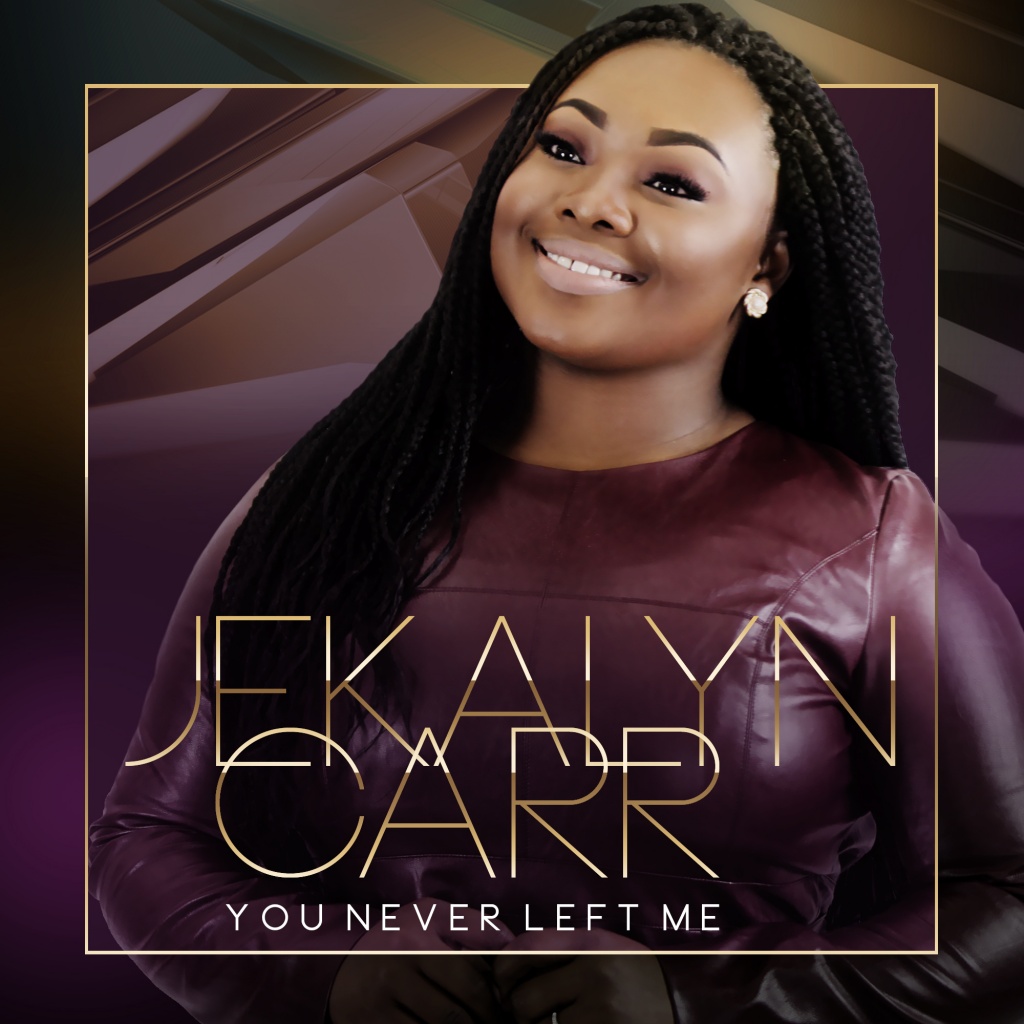 The year 2017 is off to a great start for Jekalyn Carr who just released a new radio single and confirmed her debut role in plays in her first movie this coming Spring.

Last week Carr let radio have a new track called “You Never Left Me.” The song is not yet available for download, but the news came along with the announcement of her music landing her a spot in a new movie called I Never Heard My Father Speak. If you follow Karrueche Tran, you might’ve heard about it. 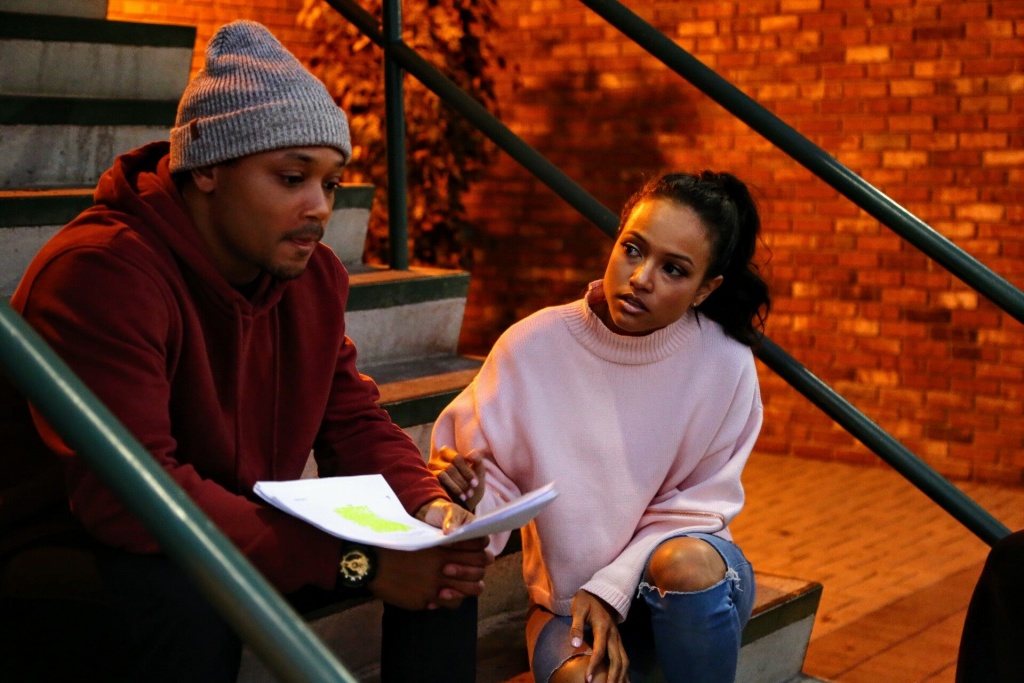 I Never Heard My Father Speak stars Karrueche, Robin Givens, Brian White, Dorien Wilson, Romeo Miller, David Banner and Kandi Burruss. J Moss even makes an appearance in the movie, and Jekalyn Carr will play herself in a dramatic scene where she was tapped to sing her Grammy-nominated single, “You’re Bigger.”

Carr’s new single is due soon, and the star-studded movie is slated to drop in March. Stay tuned for the visuals…

“Dance Party” speaks to all the times we rejoice knowing God is in control.