Notice: Trying to get property 'user_email' of non-object in /var/www/wp-content/plugins/slider-by-supsystic/src/SupsysticSlider/Core/Module.php on line 142
 Watch: A First Look At Jennifer Hudson As Aretha Franklin In 'Respect' Movie - GospelGoodies.com 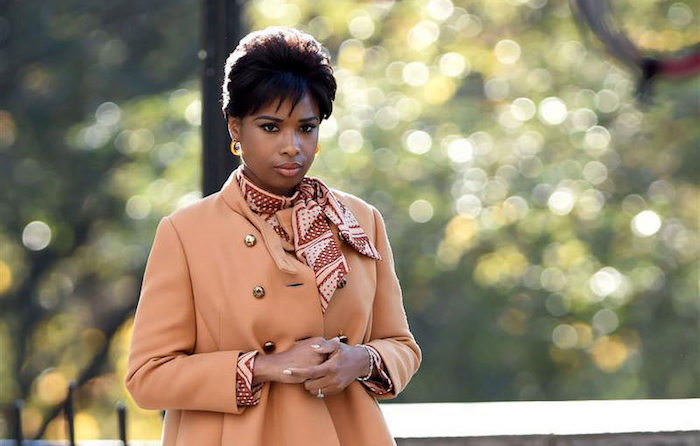 The Aretha Franklin movie, Respect, isn’t slated to hit theaters until October 9, 2020, but we’ve already got a first look featuring Jennifer Hudson who was hand selected by Aretha to play her before she passed away.

Respect follows the journey of the legendary singer’s rise from singing in her father’s church as a child to international stardom.

Freewill‘s had a busy summer.