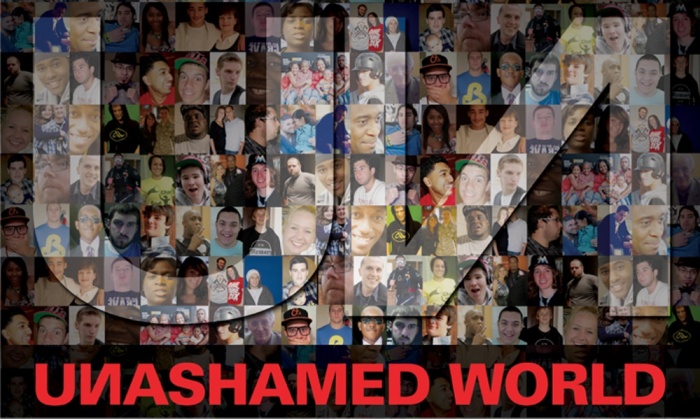 Hooker’s been collecting data since 2010 and plans to release the visual in January 2016. He told Rapzilla the film was prolonged due to the fact that the career heights of his main character, Lecrae, kept changing.

Hooker and Lecrae first met in college at a cypher at the University of North Texas in 1998. It was there where Hooker put the bug in Lecrae’s ear to start rapping for Jesus. Lecrae later attended a Christian conference with his new friend and became saved. The rest is history.

With power comes great responsibility and much influence.