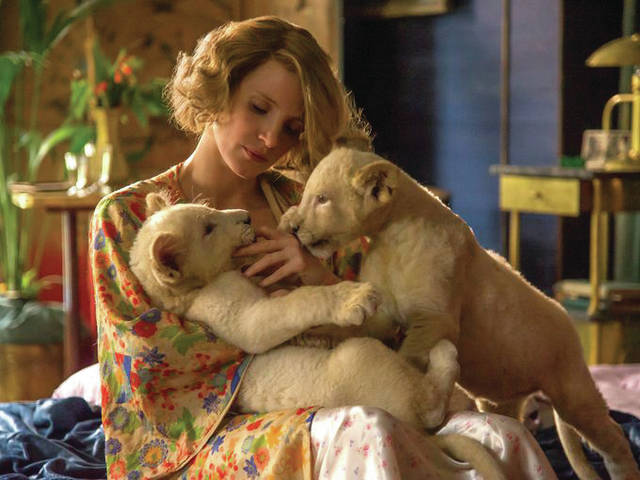 The Zookeeper’s Wife (2017) movie is a true story about Jan and Antonina Żabiński during Germany’s invasion of Poland that embodies sacrifice, love and hate. Not to mention, a quick lesson in history.

If you already know the story of the Holocaust and how millions of European Jews were killed by Nazis per Adolf Hitler, you might be able predict some scenes. The visual, however, gives new light to a unique tale and brings life to the heroic efforts of the married Christian couple (played by Johan Heldenbergh and Jessica Chastain) who risked their lives rescuing over 300 Jews from the Warsaw Ghetto during 1939 – 1945.

It’ll make you jump and shake your head, but above all, give props to the Żabiński’s and reflect on giving. Their brave and selfless deeds highlighted a love that would make the world a much better place if more people embraced it.

In the film, Antonina mentions how one reason she’s more open to animals than people is because of their purity. And that’s real. It was an interesting statement because despite her reservations with her peers and trust in people, she pleaded her case to stay in town instead of fleeing when times got shaky and agreed to open her home to strangers without hesitation. Fear didn’t stop her or her husband, and standing up for life – human and animal – impacted an era.

Can you imagine the change we’d see if we stepped out of our comfort zones and let go of fear? If we walked by faith and not by sight? Not by hearsay trouble, not by man’s weapons, but by His word that promises us victory despite our current circumstances?

Of all the people the zookeeper and his wife rescued, only two died. The zoo was destroyed and kept up by Antonina and friends, but when Germany had become defeated and the war ended, Jan went on reopen the Warsaw Zoo as director and it remains open to this day. Talk about a legacy… 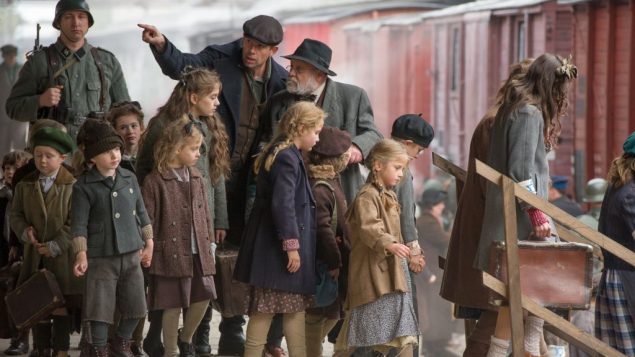 The message is simple: Don’t stop.