Notice: Trying to get property 'user_email' of non-object in /var/www/wp-content/plugins/slider-by-supsystic/src/SupsysticSlider/Core/Module.php on line 142
 Is Mel Gibson Planning a 'Passion of the Christ' Sequel? 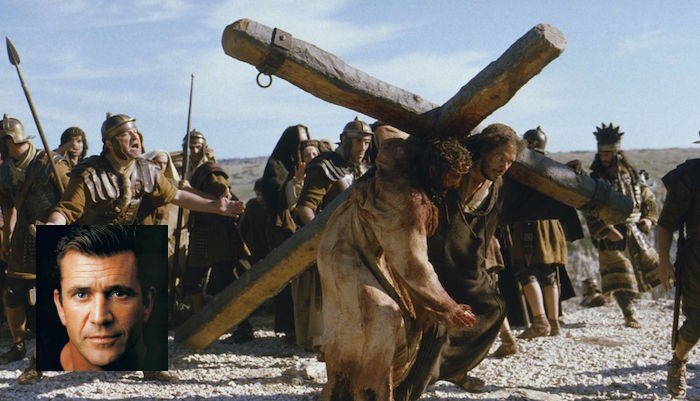 Mel Gibson may be considering a follow-up to his 2004 film, Passion of the Christ.

He recently expressed his interest in a sequel last month during Liberty University’s graduation ceremony, but didn’t dish any concrete details on a whether or not it was really going to happen. Though Gibson has yet to confirm, his writing colleague Randall Wallace (Heaven Is For Real, Braveheart) told The Hollywood Reporter it’s a go.

“I always wanted to tell this story,” Wallace, who actually holds a degree in religion, said according to THR. “The Passion is the beginning and there’s a lot more story to tell.”

Reports say the two have begun working on a script about the life of Jesus, but no studio or financial backers have been established yet.

The original movie garnered $612 million worldwide on a $30 million production budget after being released independently. Not sure about the math, but judging by the sales, the impact of the movie back then had to be outstanding.

If you remember, a businessman in Dallas bought 6,000 movie tickets worth $42,000 because he just felt like it was something people needed to see. A 21-year-old guy from Texas even turned himself in for murdering his pregnant girlfriend whose death was ruled a suicide after watching the movie.

With everything going on right now, from ethnic tensions to the Orlando massacre and others alike, a little visual reminder of the greatest sacrifice of all time sounds encouraging.

“Make room” for the singer who continues to break barriers.