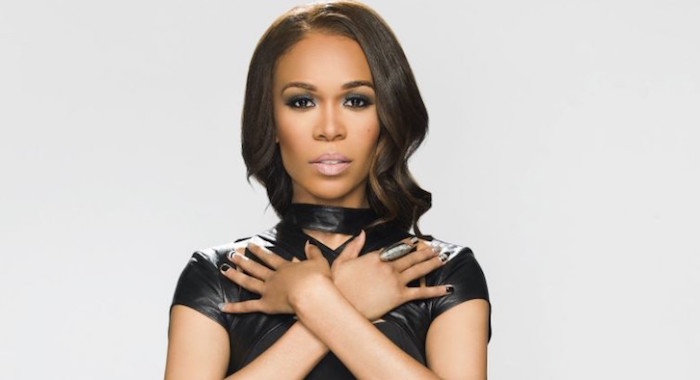 It was announced in October that Kelly would be playing Gladys Knight, and now with the show just a month away, it was revealed that Michelle will be playing Diana Ross.

As the movie centers around the rise of Soul Train and it’s creator, Don Cornelius, Sinqua Walls was casted with the lead role.

Melissa Bell-Bethea explains the shift in her career and recalls how she started singing.