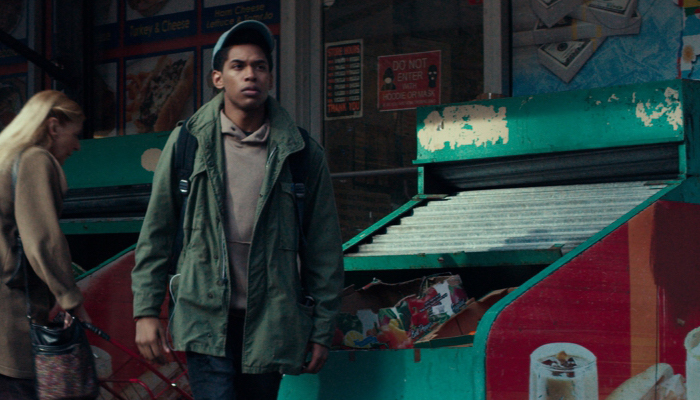 “Time is precious” is a cliche phrase but it reigns true; one split moment can change the trajectory of your life in seconds. Such is the case in Netflix‘s new movie, Monster.

Due May 7th, Monster tells the story of a 17-year-old honor student in Harlem who is charged with felony murder. Imagine that—being at the top of your game when everything falls apart. 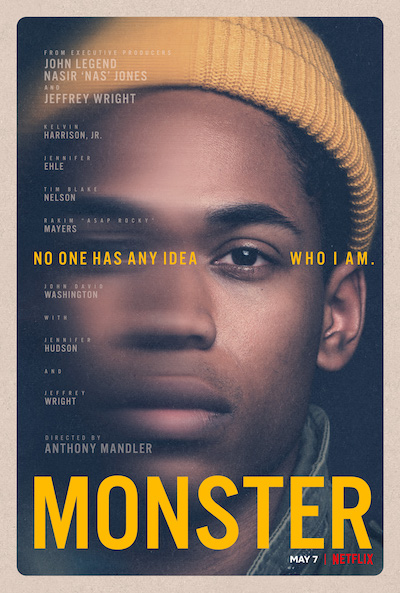 Monster is an adaptation of Walter Dean Myers’ best-selling novel titled the same. Jennifer Hudson plays the praying mother who taps into her faith to keep her son encouraged through his trial, and the son is played by Kelvin Harrison Jr. (Waves).

Check out the trailer below.

Tune in Mondays for new and exclusive videos from Gene Moore.