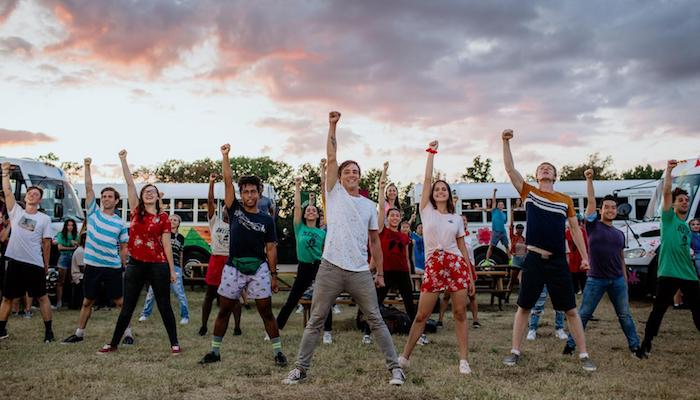 Netflix is gearing up to release its first Christian musical!

Penned by Alan Powell, ‘A Week Away,’ follows the story of a “troubled teen Will Hawkins (Quinn) who has a run-in with the law that puts him at an important crossroad: go to juvenile detention or attend a Christian summer camp. At first, a fish-out-of-water, Will opens his heart, discovers love with a camp regular (Madison), and a sense of belonging in the last place he expected to find it,” according to Netflix.

While some of biggest hits in contemporary Christian music will be reimagined, some of the family film’s star-studded cast includes Sherri Shepherd, Bailee Madison (The Good Witch), Kevin Quinn (Adventures in Babysitting), David Koechner (Anchorman) and more.

‘A Week Away,’ which Netflix secured the global distribution rights to, is slated to premiere on the streaming platform later this year.