Notice: Trying to get property 'user_email' of non-object in /var/www/wp-content/plugins/slider-by-supsystic/src/SupsysticSlider/Core/Module.php on line 142
 Patti LaBelle Joins Cast of 'Greenleaf' 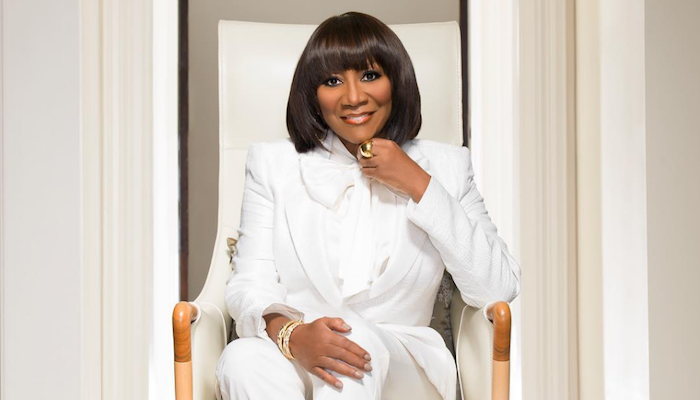 Greenleaf season 2 concluded with a few jaw-dropping moments and season 3 might open up with the same effect. The legendary Patti LaBelle has joined the cast for a recurring role in the drama series, according to Deadline.

The singer, songwriter and businesswoman is no stranger to acting. In this TV season alone, she’s also set to play Carlotta’s mother in the FOX series, Star. As far Greenleaf, season 3 filming has already begun and is scheduled to air on the Oprah Winfrey Network (OWN) summer 2018.

LaBelle will play a famous Christian motivational who’s an old friend of Mae.

Peep Bryan Popin’s new music, lyric video and ‘I Got Out’ tour dates inside!