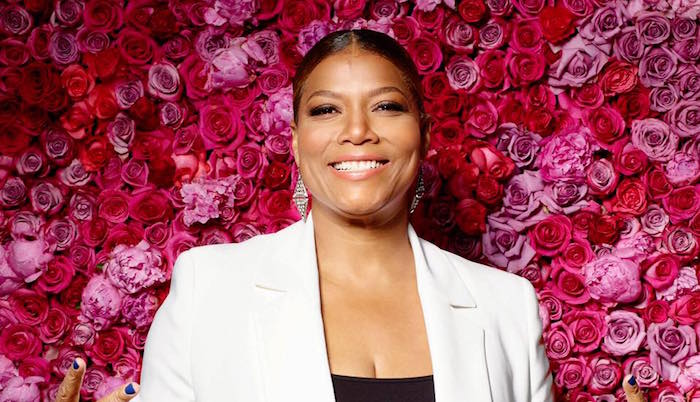 Queen Latifah has teamed up with Dr. Holly Carter to produce a new show coming to Fox called, The Scroll.

The bible-themed drama series will boost the stories of popular figures in the Bible through a present-day group of friends whose lifestyles mirror some of the same in the good Book, according to TheJasmineBrand.

Michael Elliot, responsible for writing Brown Sugar and Just Wright, is behind the pen. And The Scroll adds to the list of Queen Latifah’s recent Flavor Unit credits (The Rap Game, Single Ladies) and Carter’s credits that include The Preachers franchise, Fix My Choir, The Sheards and more.