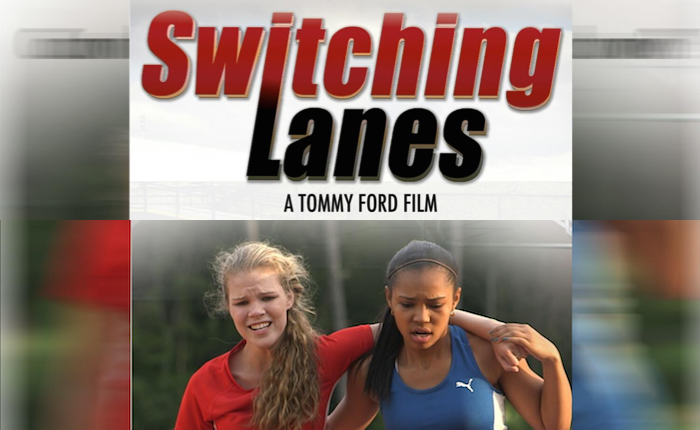 “This is a film I’m so very proud to be a part of,” Switching Lanes Director Tommy Ford (also known for his role as Tommy in Martin) said about receiving the honor. “Audiences have shared overwhelming enthusiasm and passion for the movie’s storyline, performances and dramatic interpretation. It is our prayer that we touch the minds and hearts of all who view this film, in hopes of spawning meaningful dialogue for change.”

Starring Fred Hammond and Wess Morgan, along with Kim Fields, Terri J. Vaughn, Kenny Lattimore, Angie Stone and more, Switching Lanes follows the story of two teen track athletes who build a friendship in a segregated town and consequently brings their community together.