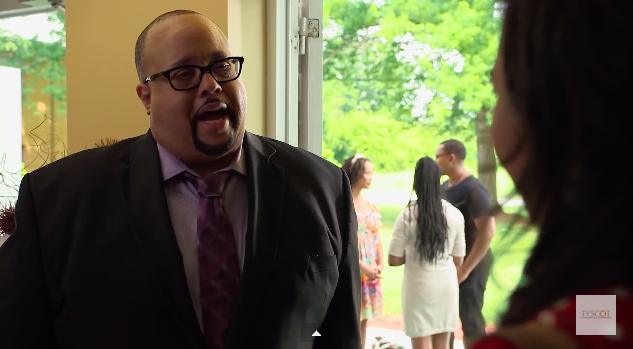 Switching Lanes follows the story of two teen track athletes who build a friendship in a segregated town and consequently brings their community together.

The movie, due to premiere during Hank Stewart’s 14th Annual White Linen Fundraising Affair weekend, July 31 – August 1, 2015, was directed by Tommy Ford (most known for his role as Tommy in Martin) and executive produced by Tyscot Films and Cali Girl Productions.

Check out a Switching Lanes trailer released back in 2013:

Bishop Morton explains why it was important for him to record his last solo album in New Orleans, what he does to stay healthy and more.