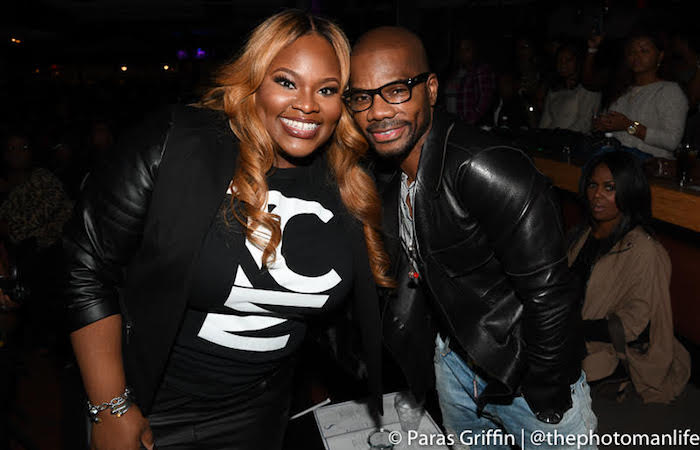 Did you know Tasha Cobbs-Leonard had weight-loss surgery? She opened up about it and her depression for the first time in an emotional episode of TV One’s Unsung earlier this week, where she also spoke on how her transparency made room for her ministry.

Kirk Franklin had a similar story with transparency. His was documented on the same night on TV One’s Uncensored. His wife, Tammy Franklin, joined him to talk about how he journeyed through going against the traditional grain of gospel music and how he came over his past addiction to pornography during that time.

In addition to both of their transparent moments that eventually played out in the public, Cobbs-Leonard and Franklin also share some mainstream pushback stories that ended up being a blessing to masses. At first for Franklin, it was with “Stomp” featuring Salt. For Cobbs-Leonard, it was “I’m Getting Ready” featuring Nicki Minaj. But God is love, and in every place. And each song opened new doors for the artists who helped create another window for people to see God’s love through.

If you missed the two epic episodes, catch a few highlights below!

Tasha Cobbs Leonard Opens Up on her Decision to have Weight Loss Surgery:

Watch how ‘The Journey’ series pieces together parts that make up The Showers!