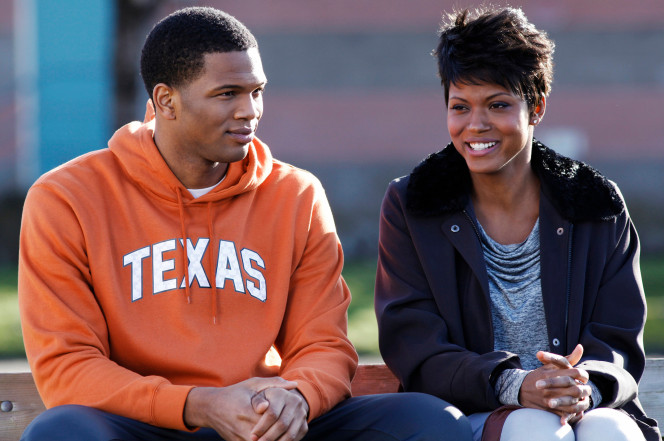 NBA superstar Kevin Durant and his mother Wanda are the subjects in a new, inspirational Lifetime movie called The Real MVP: The Wanda Durant Story.

During an emotional acceptance speech in 2014 when Durant was recognized as the NBA’s Most Valuable Player, he gave props to his mom calling her “the real MVP” and the video clip went viral. Memes surfaced, the line became endearing slang in casual conversation and now, it’s the concept of a movie. 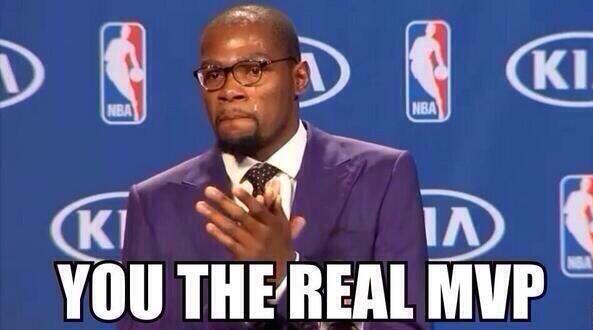 Queen Latifah’s Flavor Unit Productions was tasked to recreate an ongoing story – the story of how a young, single mother raised two successful boys, one of which would go on to play basketball for Oklahoma City Thunder.

Cassandra Freeman stars as Wanda, while Daniel Bellomy and Nic Few will play Kevin and Tony Durant (see clip below).

The Real MVP premieres Mother’s Day weekend (May 7) at 8 p.m. EST on Lifetime.

Livre shares the release date of their debut album, Jericho: Tribe of Joshua.