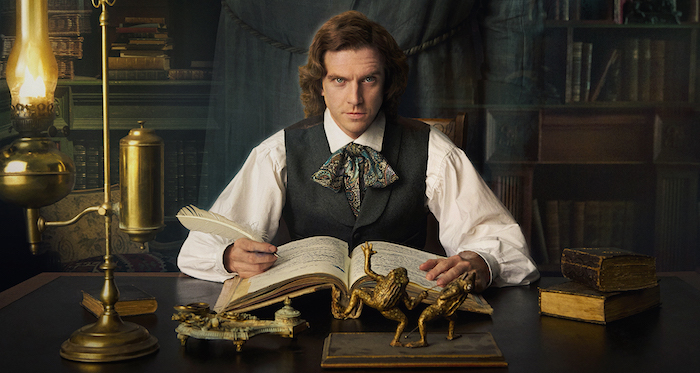 Christmas is fast approaching and so is a new holiday movie starring Dan Stevens (Downton Abbey, Beauty and the Beast), Jonathan Pryce (Pirates of the Caribbean) and Christopher Plummer (A Beautiful Mind)!

We know know how Christmas was established, but an entertaining film inspired by Charles Dickens’ classic novel, ‘A Christmas Carol,’ takes a different approach with The Man Who Invented Christmas. It’s a fun, family movie (based on a true story) that follows the journey of the writer who created the story of Ebenezer Scrooge, who later became a staple part of the holiday season.

The Man Who Invented Christmas was directed by Bharat Nalluri, written by Susan Coyne and will be released by Bleecker Street Media on November 22!