Notice: Trying to get property 'user_email' of non-object in /var/www/wp-content/plugins/slider-by-supsystic/src/SupsysticSlider/Core/Module.php on line 142
 ‘This Is Us’ Actress Chrissy Metz To Star In Christian Film Called ‘The Impossible’ - GospelGoodies.com 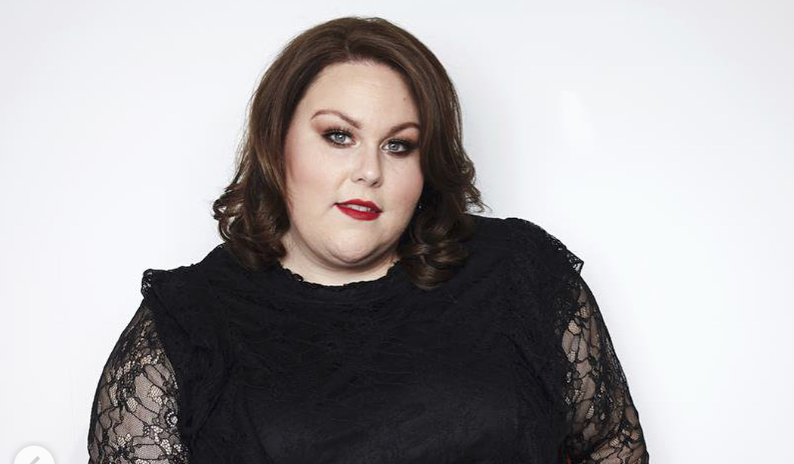 We’ve come to know Chrissy Metz on NBC’s This Is Us, and now we’ll get to see her in a new light for a faith-based movie called The Impossible. It’s based on The Impossible: The Miraculous Story of a Mother’s Faith and her Child’s Resurrection, a non-fiction book about exactly what the title states.

Metz will play the praying mother whose 14-year-old son who fell through a frozen lake in Missouri.

“[The story] was something that was really dear to my life and my heart, because my mom had a pretty severe stroke five months ago,” Metz told Glamour magazine. “She’s doing really well now and living with my sister in Florida, but the hard part is, she has aphasia, which is where you don’t really have a vocabulary. Basically she speaks blah, blah, blahs, which we can understand because she’s our mom, but it’s kind of like playing charades. Her vocabulary could come back at any moment, so we’re really hopeful but just grateful that she’s there.”

The true story script hit home for the actress in real life.

“I could so relate to her convictions—this unconditional love and positivity—and her belief in her faith that her son was going to get better, just as I didn’t want to believe the prognosis that my mom’s surgeon and doctor gave her. I totally believe in the power of positivity and collective consciousness and what you put out there,” Metz said.

Metz says she’s nervous about the “uncharted territory” she’ll walk in for the film (produced by DeVon Franklin and directed by Roxann Dawson), but honored for the opportunity. And get this: Franklin loved her so much, she didn’t even have to audition!