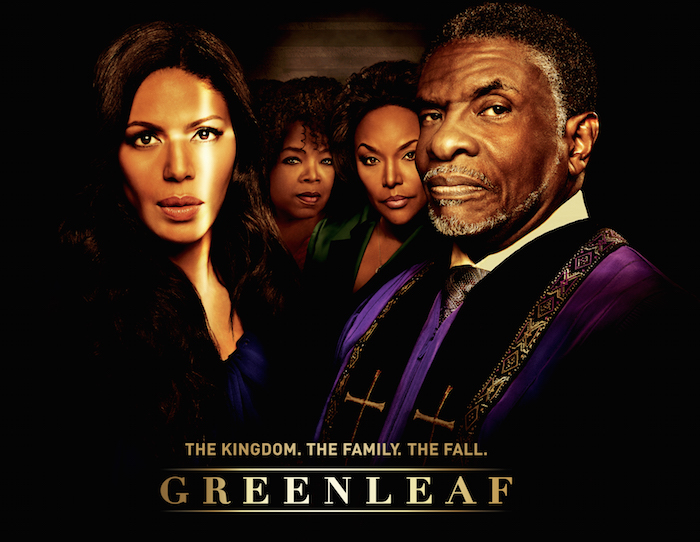 Greenleaf promises to be a great drama. It’s the newest show to grace the Oprah Winfrey Network (OWN) and not surprisingly, features appearances by Oprah. She plays the character of Aunt Mavis, her first recurring scripted television role in 20 years.

The megachurch drama series premieres back-to-back on OWN on Tuesday, June 21 and Wednesday, June 22 at 10 p.m. After that, the show will air regularly on Wednesdays at 10 p.m. for 13 more episodes.

Check out the extended trailer below:

The Christmas season is almost upon us!