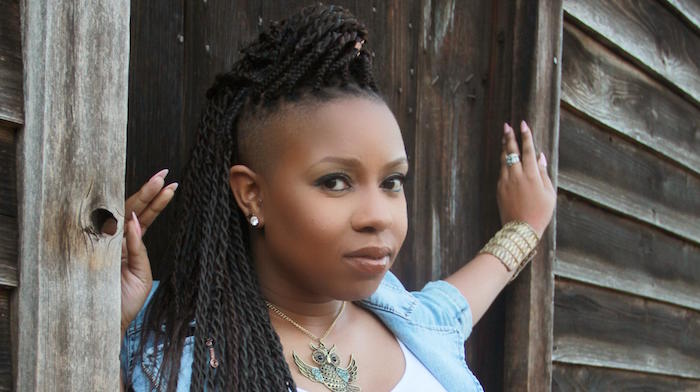 After spending five weeks at no. 1 on Billboard charts and charting at the top of radio spins for “I’m Yours,” Casey J has released a complimenting video.

Believe it or not, it’s Casey J’s first concept video. She begins the video writing a song for God he calls her up to tells her to sing.


In addition to the new video this summer, Casey will also release her third radio single “Let It Be Known.” She’ll also be performing at this year’s Essence Festival in New Orleans.

Tiff Joy is stepping out from behind the scenes to release her first album!