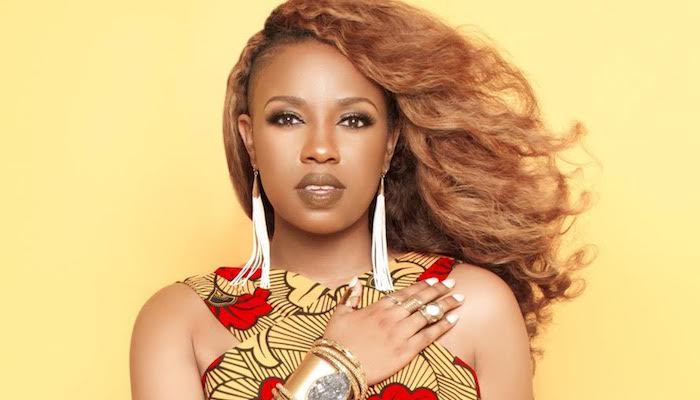 You don’t have to guess the words to “Let It Be Known” anymore. Casey J just dropped the official lyric video for it featuring footage from her last tour.

The pulsating tune recently peaked at No. 14 on Billboard Magazine’s Indicator Gospel Airplay chart. It was originally recorded by the London, England-based ensemble of praise team leaders, Worship Central, in 2013 with an electronic dance music feel. It was then covered and popularized stateside with Lincoln Brewster giving the track an arena rock groove in 2014.

Click here to download Casey J’s The Truth (Continues) album “Let It Be Known” is featured on.