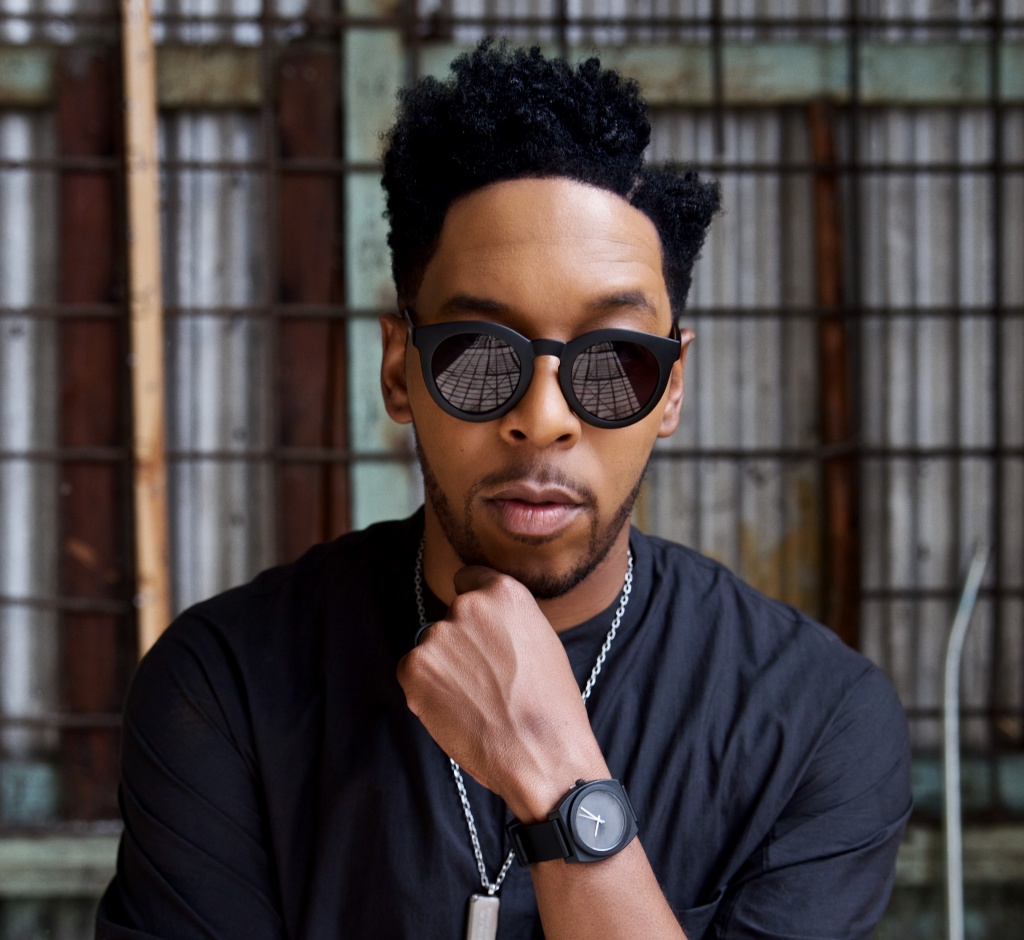 If there’s one thing we know about Deitrick Haddon, it’s that he’s consistent. A consistent child of God and family man, a consistent risk taker and hit maker. And the list goes on.

How do we know? He consistently continues to lay it out in timeless music and ministry he was called to at 10-years-old.

D Haddy’s learned countless lessons over the years, but says part of his drive stems from growing up in Detroit when The Winans, The Clark Sisters, Commissioned, Vanessa Bell-Armstrong and more were in their prime. “When I see people doing what they’re designed to do…that really gets me going,” he says. “That inspires me and that’s what I’m here to do. I want to be great at what I do. I want to impact lives like these other gospel artists impacted my life when I was a kid.”

It’s an idea that stands out in the lead single, “A Billion People,” off his latest album, Deitrick Haddon and Hill City Camp Live (2017), which was recorded on the eve of this new year. “I don’t think you’re really living if you’re not living with God at the center of your life,” he says.

As he steps into a different creative space that blends a few music styles and reflects his admirable beginnings, Deitrick Haddon’s new album boasts unconditional love and genuine unity powered by a special source: Jesus.

Watch below as the pastor/singer shares his thoughts on the importance of transparency and relationship in an exclusive sit-down, where he also details the making of his new album with his Hill City Church crew.

Click inside to watch Erica Campbell’s “I Luh God” video…