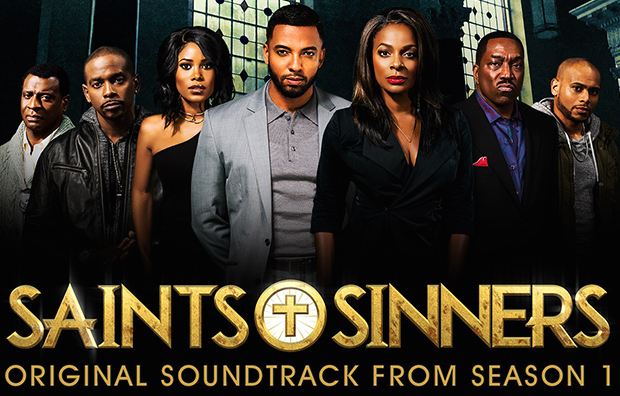 Deitrick Haddon has teamed up with Big Boi to remix the “Sinners (Saved By Grace)” track off his 2015 album, Masterpiece. The new song was restructured for the soundtrack to a new Bounce TV scripted megachurch series called Saints & Sinners and comes with a hip visual centered around the idea of, “All you have to do is ask,” as Big Boi simply put it in rapping about God’s grace.

In addition to providing a song for the new show, Deitrick actually appeared on the second episode where he sang a bit of it in a fictional studio session. Erica Campbell made an appearance on the first episode and Kelly Price is a regular choir member throughout the series. All three can be heard on the soundtrack, which also features Keith Robinson, Jeezy, Lecrae, Johnta Austin and more, due March 25.