Notice: Trying to get property 'user_email' of non-object in /var/www/wp-content/plugins/slider-by-supsystic/src/SupsysticSlider/Core/Module.php on line 142
 Watch Shelby 5's Gospel Version Of The #DoTheShiggyChallenge! 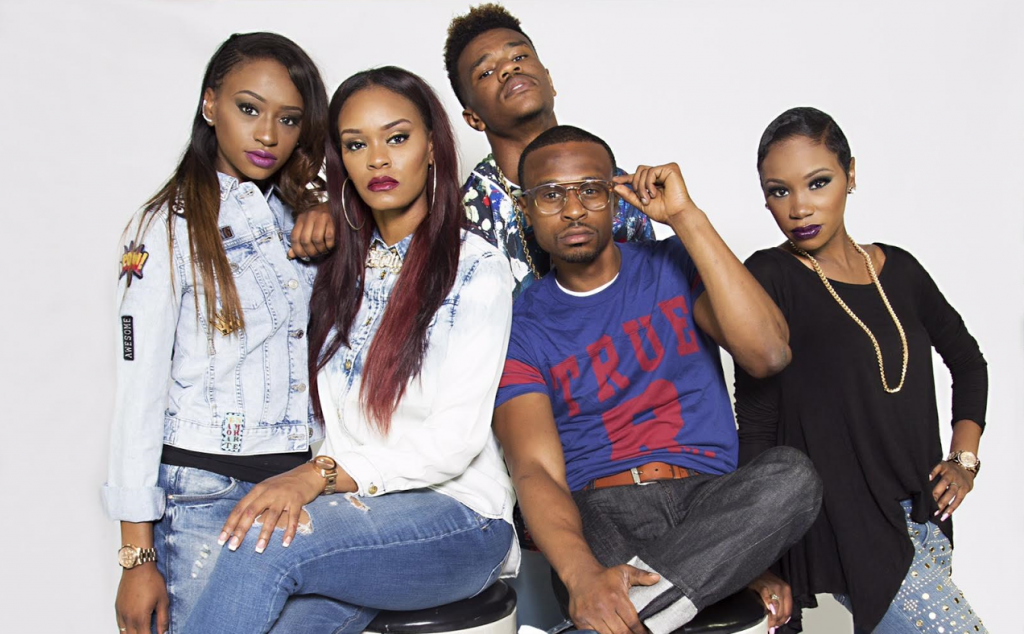 So, you know that dance to Drake‘s new song going viral all across the nation? Shelby 5 put a gospel spin on it!

Last month, Drake released arguably one of the most anticipated albums of the summer in two discs, Scorpion. Disc 2 features an uptempo song called “In My Feelings” – a song in which Instagram comedian @TheShiggyShow caught hold of, created a dance to and invited others to join him using the hashtag, #DoTheShiggyChallenge.

It was perfect timing, as Drake’s Scorpion soared to no. 1 on the Hot 100 Billboard chart and landed seven tracks in Billboard’s top 10 Hot R&B/Hiphop Songs, two including “God’s Plan” and “In My Feelings.” According to Billboard, “Drake concurrently charts 27 songs on the Billboard Hot 100, breaking his own record for most simultaneous entries on the chart.”

On “In My Feelings,” Drake questions the love of a few women in his original track, but Shelby 5 switched up the lyrics confirming God’s love.

Peep their gospel version of the #DoTheShiggyChallenge below…

Chance the Rapper is joined by Ty Dolla Sign, Anthony Hamilton, D.R.A.M. and Raury during a performance of “Blessings” on the ‘Tonight Show.’