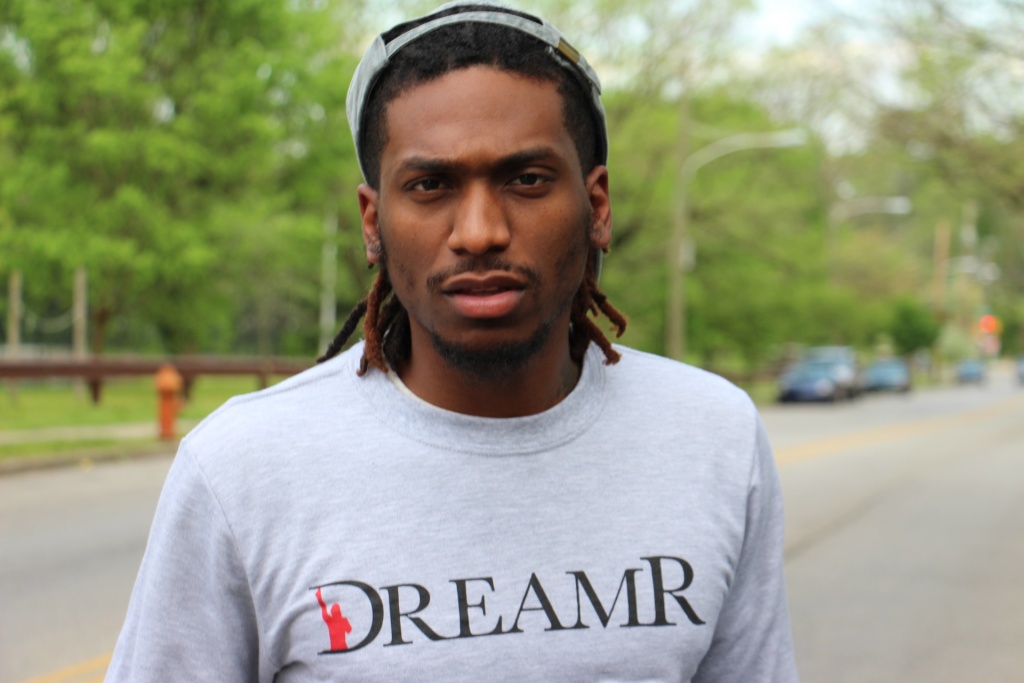 Drew Smith the DreamR is kicking off the summer season with a reflective new video for “Summer of Rome” featuring DJ Ant. It’s a fiery track off his debut album, A Dream Never Dies.

Comparing the Roman Empire to today’s matters, Smith runs down a national battle while offering hope for breakthrough.

“It was simply me thinking of a cruel, chaotic and morally torn place that reminds me of the world today,” he says. “The emotion helped me paint how I was feeling in that moment. It was less about the actual place, but more about the darkness and rapid sin. They were a group of arrogant people full of their own ideas and ruled over people from a very selfish standpoint while squeezing God out of the picture. I was aiming to say in spite of it all, I just hope I stay close enough to the King, to God, to hear His voice if He summons me amongst all the distractions and chaos.”

The video, which was shot and directed by Don Beaver in a quiet southern Pennsylvania park, boasts a symbolic wilderness feel full of energy that merges ancient times with a fun 80s vibe.

“‘Summer of Rome’ is my way of relating and asking for unity,” he says.

Renaissance Movement Music has released the second video from their ‘Safe House’ album.