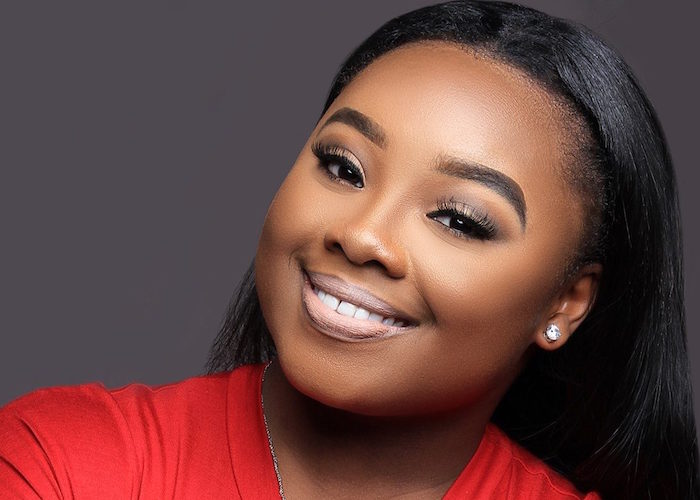 In honor of Black Music Month, award-winning gospel singer Jekalyn Carr will release a music video for her new single, “I See Miracles,” on June 3. The song follows her One Nation Under (2018) album which featured hits like “Stay With Me” and “You Will Win.”

The visual for the song, in which she co-wrote with her father Allen Carr, was directed by Kauwuane Burton-directed and shot in New Orleans. After all these years, can you believe it’s the 22-year-old’s first concept music video?

The 22-year-old singer first hit the music scene in 2013 and has been soaring ever since earning seven Billboard no. 1’s, three GRAMMY Award nominations, two Billboard Music Award nominations, an NAACP Image Award nomination, four Stellar Awards and a GMA Dove Award. In 2017, she made an appearance on OWN TV’s Greenleaf series and in 2018, was featured in the “Never Heard” movie and also released and published her first book, You Will Win.

Mark your calendars and check out her latest work below: