Notice: Trying to get property 'user_email' of non-object in /var/www/wp-content/plugins/slider-by-supsystic/src/SupsysticSlider/Core/Module.php on line 142
 Canton Jones Produces His First Music Video - GospelGoodies.com 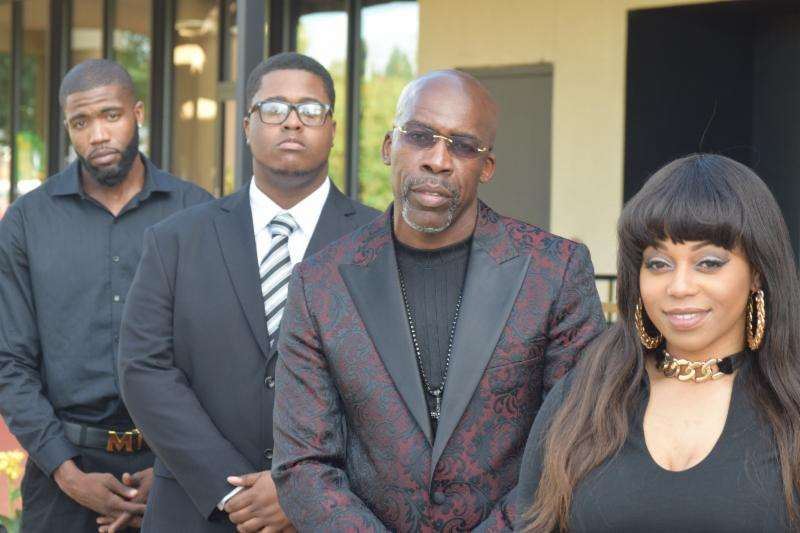 Canton Jones has teamed up with DreamHouse Entertainment to release a video for a new single by Candis White featuring Vaughn P., Kenny Blanco and Jones himself, called “Wake Up Today.”

The concept for the song and video was inspired by Jonathan Fleming, who was recently released from prison after serving 24 years of false imprisonment.

“‘Woke Up Today’ tells the story that no matter what we go through in life, we’re given another opportunity to overcome it every day we wake up,” White says. “There’s no greater gift than the gift of life.”

Fleming, who actually co-founded DreamHouse Entertainment, says “Woke Up Today” is his personal anthem and believes it’ll inspire others.

“I survived because the fire inside of me burned brighter than the fire around me,” he said.

Peep the Canton Jones-produced video below…