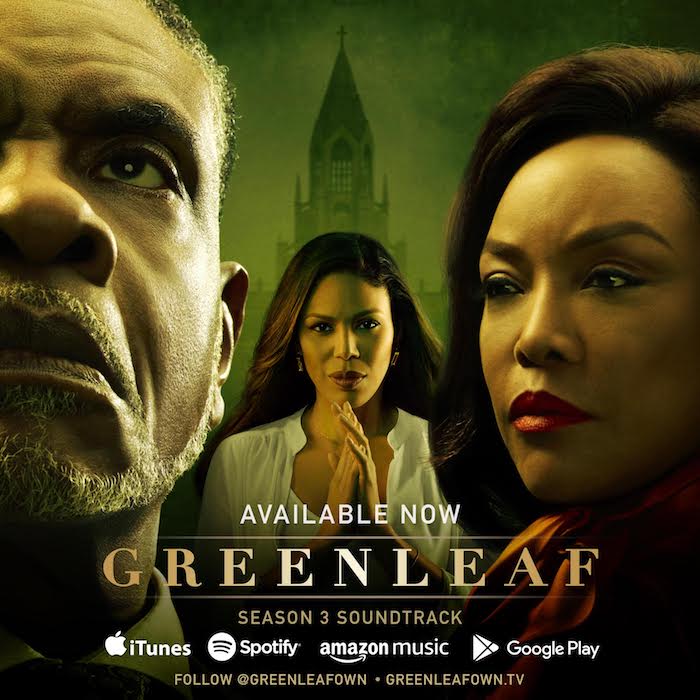 OWN’s Greenleaf season 3 soundtrack is here and in addition to appearances by Koryn Hawthorn, Mavis Staples and Josiah Bell, it also features Patti LaBelle and Deborah Joy Winans who actually collaborated on a song called “Changed.”

“Changed,” which was released as a radio single, is their own rendition of Tremaine Hawkins’ classic track that speaks to evolution – all the places God took us out of and all the things He has helped us let go.

In a complimenting video for their collab, pieces of this idea are pictured with new and old Greenleaf scenes that quickly recap each character’s emotional transition over the seasons.

Take a look below and listen to the Greenleaf season 3 soundtrack here: https://lionsgate.lnk.to/GreenleafVol3

Dee-1 paints a picture of something we all face being Christians in his latest video: “I’m Not Perfect (I’m a Christian).”