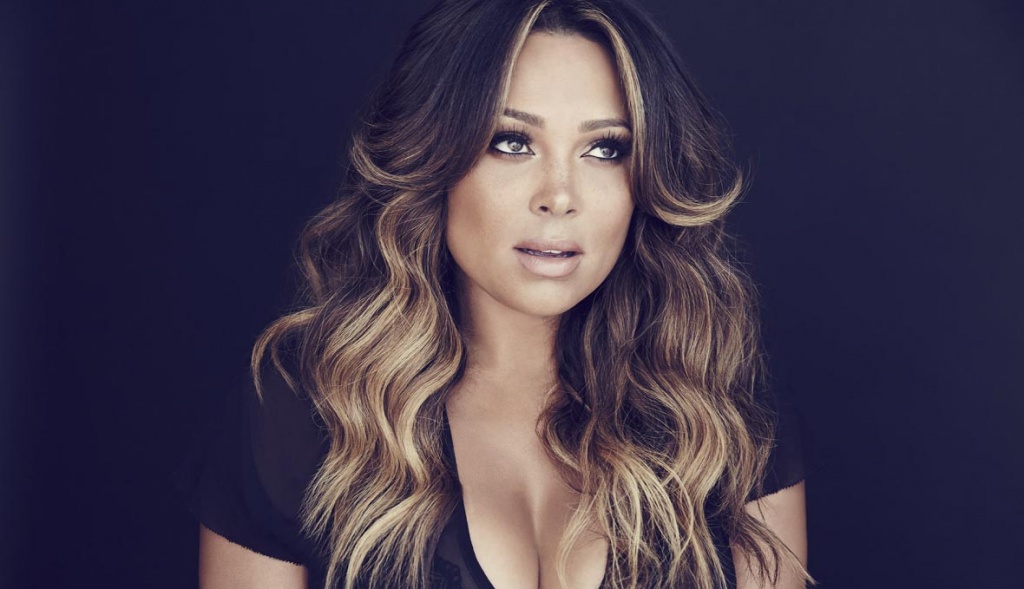 If you’re an avid user of Facebook or Instagram, you’ve probably been seeing inspirational-type Tamia posts flood your timeline since Monday.

The internet is going crazy this week after Tamia, R&B superstar and wife to former NBA player Grant Hill, hopped on to Insta to share her rendition of Yolanda Adams’ 1999 hit, “Open My Heart.” She then shared it to Facebook where it’s been viewed over four million times and shared almost 100,000 times.

Showing off her soft and smooth, yet bold and powerful voice, she simply captioned the clip, “Anybody else needing this today?” In scrolling through her comments, it looks like some did, even if they didn’t know they were thirsty for song.

Tamia’s voice over the lyrics that read “so I need to talk to you…when my world seems cloudy, guide me until I’m sure…” had people revisiting Yolanda’s Mountain High Valley Low album where the original track was pulled from, a few comments confirm.

When Tamia hit those runs…

Jokes aside, her delivery is really enough to ease you into a place of reflection. If you missed it:


Tamia’s voice doesn’t come back as a surprise.

Last summer she released an album titled Love Life, which featured her oh-so-seductive single, “Sandwich and a Soda.” She also performed at this year’s BMI Trailblazers of Gospel Music Awards honoring BeBe & CeCe Winans and MaryMary alongside Jonathan McReynolds. Click HERE to see the photos.