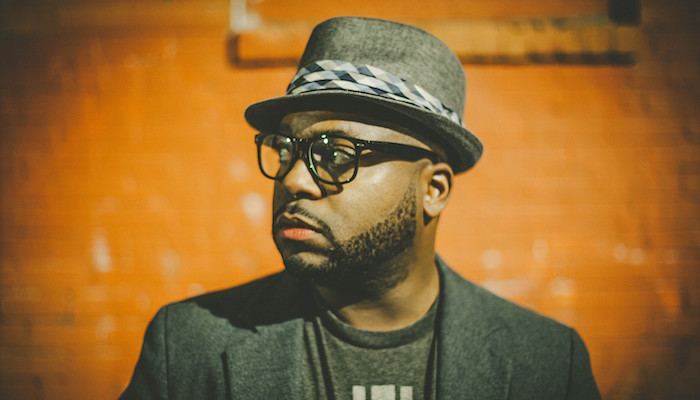 Back in December 2016, Redd Lettaz released his Pentheo album on the fifth year anniversary of his wife’s passing. It featured his “#Revolution” track with Sha Stimuli that shed light on the Black Lives Matter movement, police shootings, social media’s disillusion and other injustices that remain a topic of conversation today. Note: The recent race war in Charlottesville, Virginia.

We’re throwing it back to his video for it as we reflect on change and pray for unity.