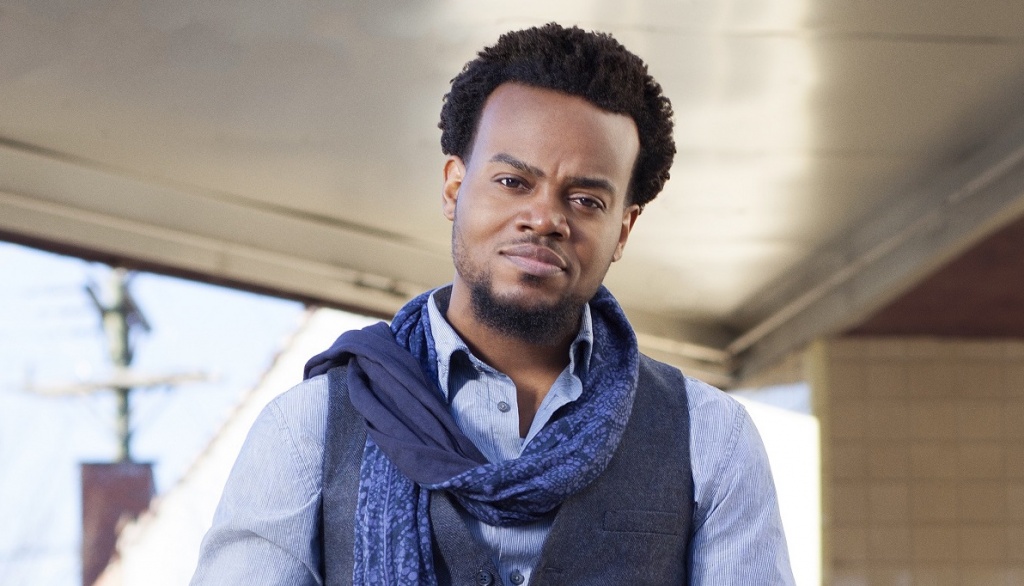 Earlier today (January 20),  Travis Greene released the visual to “Made a Way” at the heel of his performance at the 45th president’s Inaugural Ball.

While parts of America sits unrested at the swearing in of President Donald Trump, some are celebrating and others like Greene are staying optimistic despite the upset. The song and video, taken from Greene’s Grammy and Stellar nominated album The Hill (2015), comes just in time as it reflects on civil rights issues and one diverse country.

Fans will be able to hear and see more like it in the upcoming Worship Tour he, Jonathan McReynolds and Anthony Brown teamed up for.

Peep the new video below: