Notice: Trying to get property 'user_email' of non-object in /var/www/wp-content/plugins/slider-by-supsystic/src/SupsysticSlider/Core/Module.php on line 142
 Trinity Dawson - "Not That Easy" Video 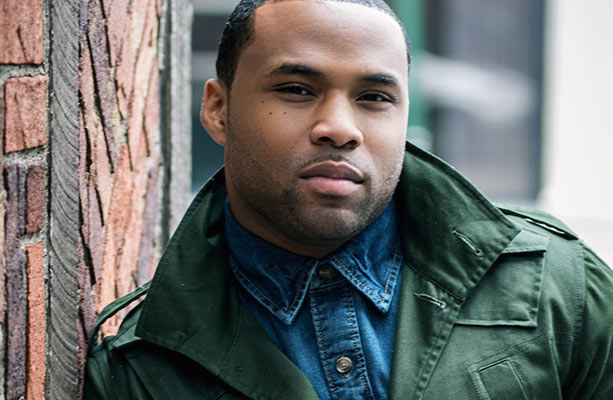 Trinity Dawson speaks to Christians worldwide in his new video for “Not That Easy,” urging people of faith to stand tall when things around our nation continue to crumble.

“There were a million different things running through my mind as we were developing the song. So much was going on, at that particular point in time, and I felt like our nation was taking steps backwards. We recorded the song in 2015 but every time I turned on news I felt like I was watching a documentary or footage from 1965 (hence the black and white video with a retro feel),” he said.

“Our intent with the video was to communicate a message. The message wasn’t directed at, or intended for, black people. Nor was it directed at, or intended to reach, white people,” Dawson said. “Our message was 100 percent intended to reach Christians. If our country is ever to reach its full potential, with regard to all of the topics addressed in the music video, we have to come to a place were we no longer allow ourselves to be defined by our differences. As believers, we have to come to a place where we are defined by that which unites us; the love of Christ.”

Peep the visual below…