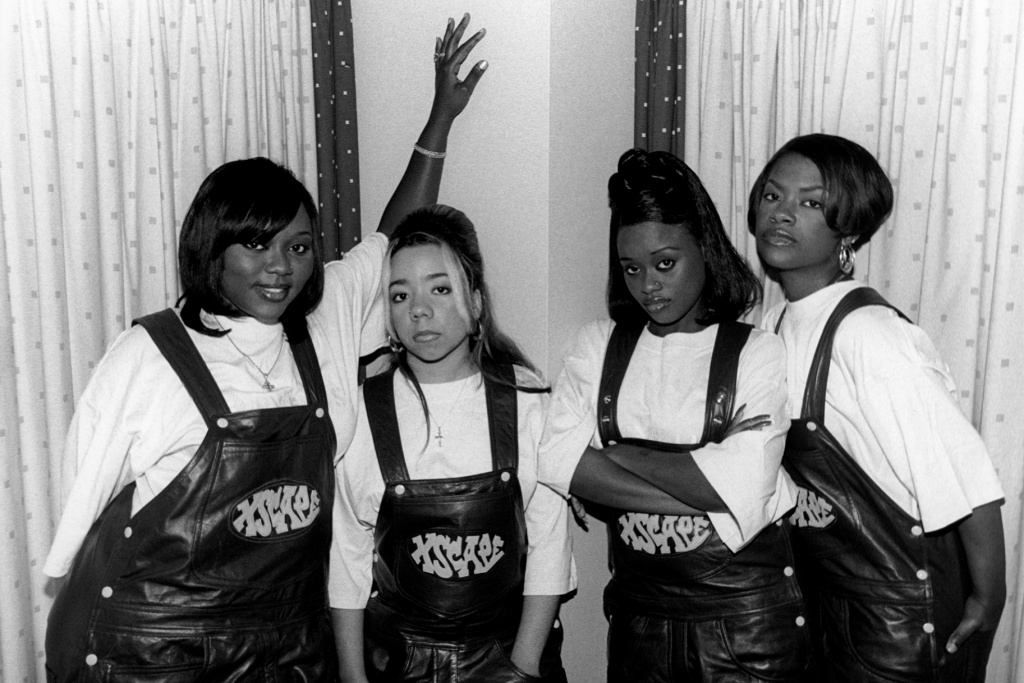 Eighteen years after not performing together, Xscape hasn’t missed a beat.

Latocha, Kandi and Tameka Scott took to Instagram earlier this week to share a quick hymn as they waited for Tiny, who was on a plane. It was 30-second nostalgia at its finest.

The unrehearsed melody comes just a few after the 90s girl group announced that they’d be reuniting during an interview at V-103 in Atlanta, where they also revealed news of an album and tour in the works.

“Your discipline contributes to your destiny.”