Notice: Trying to get property 'user_email' of non-object in /var/www/wp-content/plugins/slider-by-supsystic/src/SupsysticSlider/Core/Module.php on line 142
 #DidYouKnow: 20 Cool Facts About Mary Mary 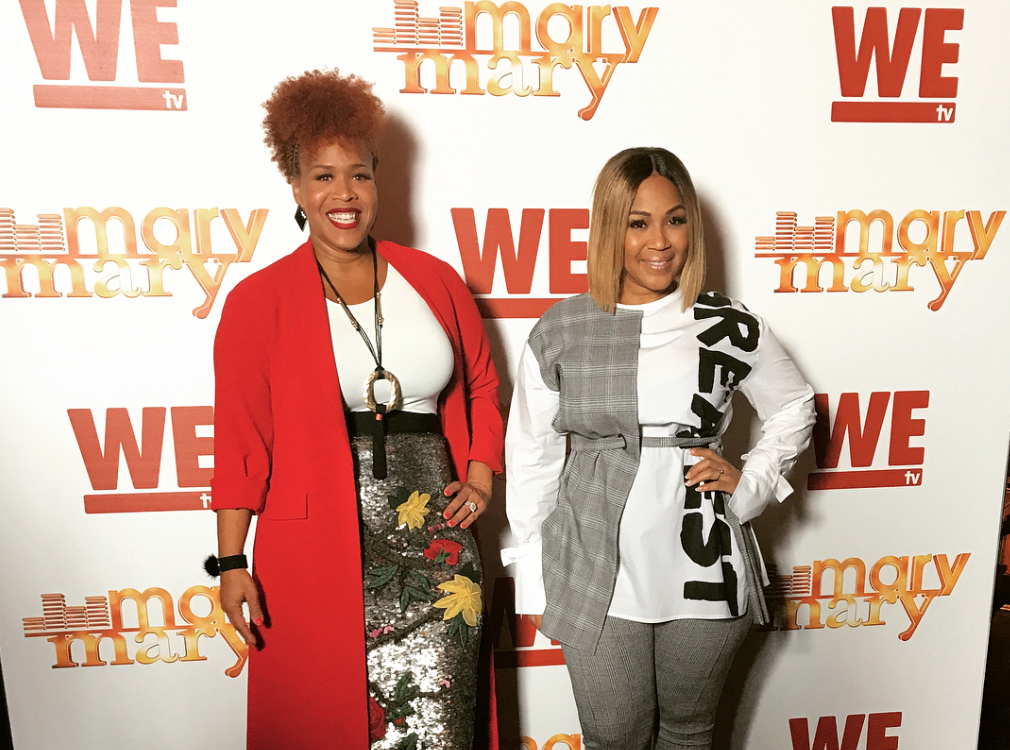 When WE Tv first premiered Mary Mary, it showed us a side of Erica and Tina Campbell we never saw before. We knew about their powerful voices and songwriting skills, but we didn’t see some of what inspired their projects. Child birth, parent loss, renewed vows, health scares, new adventures and six seasons later, the series is coming to an end.

As we gear up for the final season, join us in reviewing a few cool facts we learned about the sisters over the past few years.

2. The Mary Mary group name was inspired by the mother of Jesus and Mary Magdalene.

4. Erica and Tina Campbell share the same married name, but their husbands are not related.

6. Tina sucked her thumb until she was 13-years-old.

8. Tina told WE Tv she didn’t wear anything that showed her forehead for four years because she was worried about it being too big.

9. Erica took a three year break from singing when she was 13-years-old because she forgot the lyrics to a song.

10. Tina met her husband Teddy Campbell on her first paid job on the road.

12. Tina originally went to school to become a music teacher.

13. Erica went to hair school and used to work in a salon.

17. The ladies used to sing background for Brandy, Brian McKnight and Eric Benet.

18. They got their first publishing deal in the 90s before they became Mary Mary and released their first song, “Shackles,” in 1999.

19. Erica’s first job was as a courtesy clerk at a grocery store.

20. Tina Campbell has the most children out of all of her sisters.

Catch the sixth and final season of ‘Mary Mary’ WE Tv on Thursdays at 9/8c.

One cool thing about church is that it’s not confined to a building.