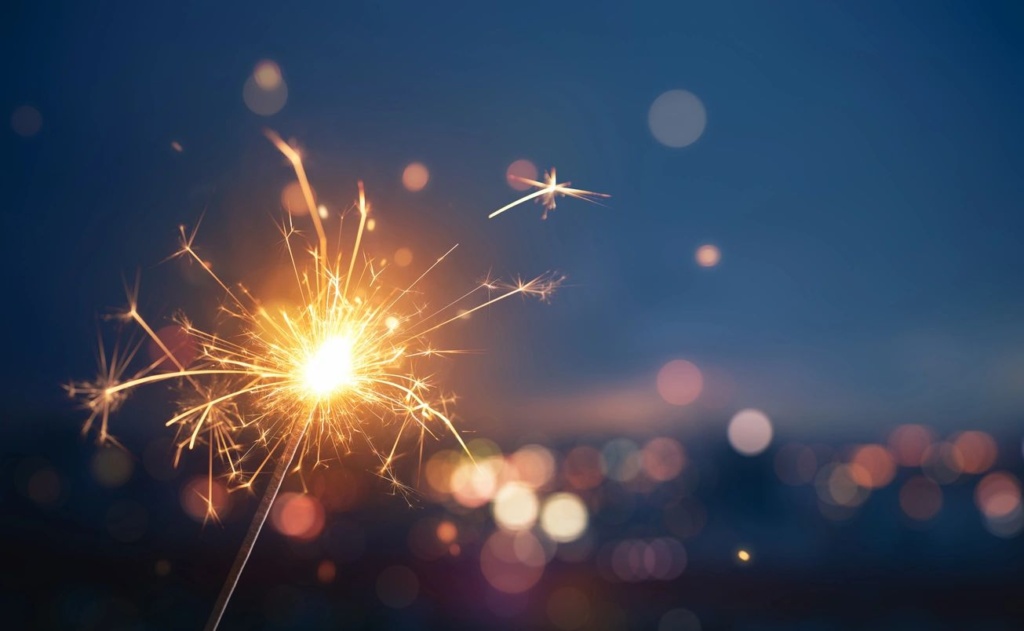 Whew! What a year has this been!

With all the blood, sweat, and tears we have put into this year, 2020 has definitely put us through a whirlwind of emotions. We also had a lot of time to spend one-on-one with God. We all realized this year that we have taken life for granted and we should be thankful for each day that we are given. Now that the year is almost over, we get to reflect on the last 12 months and get ready for the next 12 as we put them into God’s hands.

1. The Death of Kobe Bryant and his daughter

On January 26th, 2020 Kobe Bryant and his daughter Gianna were killed in a plane crash. This was a terrible way to start the year and caused everyone who loved him a great heartache.

The year begins with the Impeachment Trial of the 45th president of the United States. The trial was concluded with his acquittal on February 5th.

On March 6th, 2020 the first case of Covid-19 entered the United States leading to a worldwide pandemic.

5. The Death of Breonna Taylor

On March 13th a medical worker named Breonna Taylor was shot and killed by 2 Louisville police officers in her home.  This starts the rise of the Black Lives Matter movement.

6. All Schools Close Due To Rising Number Of Covid-19 Cases

On March 16th all were supposed to close for two weeks due to the rising  number of Covid-19 cases until April 7th. However schools were forced to stay closed for the remainder of the year. No graduation and no prom for the class of 2020.

The video chat app zoom gained a lot of popularity once schools were closed. Schools now use Zoom since learning had to be moved virtually.

8. Public Areas Close and Millions Of People Die Of Covid-19

On March 18th, all public areas are closed and it is now a worldwide quarantine. Face mask mandates go into effect.  By this time, one million people officially died from Covid-19.

The South Korean thriller  won the awards for best picture, director, foreign language film and original screenplay at the 2020 Oscars.

On April 17th, the first stimulus check was sent to all Americans to help boost the economy.

12. Bernie Sanders Runs For First Quarter Of The Year

Bernie Sanders raised $18 million dollars in the first quarter of his 2020 campaign, until his later denouncement.

13. The Death of George Floyd

On May 25th, 2020, George Floyd was killed during an arrest after a store clerk alleged he used  a counterfeit $20 bill in Minneapolis. A white police officer knelt on Floyd’s neck for a lengthy period of time leading to his death. This caused the Black Lives Matter movement to skyrocket which led to looting and major protest all around the world. The dethroning of many conserative statues also occurred during the looting.

On July 12th, singer Tory Lanez is claimed to have shot rapper Megan Thee Stallion after an argument that occurred in the Hollywood Hills. This event led to major African American women protests and statements.

15. The Death Of John Lewis

16.  The Death of Chadwick Boseman

On August 28th, american actor Chadwick Boseman died from colon cancer. He kept the secret that he had colon cancer from everyone around him because he wanted to be seen as just “Chadwick.” He is known for his famous films, Black Panther and 42.

17. The Death of Ruth Bader Ginsburg

On September 18th, former Associate Justice of the Supreme Court of the United States, Ruth Bader Ginsburg, passed away at age 87. She is a heroic and historical figure that will be remembered and loved by women and people all around the world.

18. The Haunting Arrival of the Presidential Election/ Debates

On September 29th, the presidential election and debates arrived between Joe Biden      and President Trump as well as  Kamala Harris and Mike Pence.

In November, Joe Biden was elected as president of the United States, along with first woman and first African american Vice President Kamala Harris.

While 2020 has been a disastrous year for a variety of reasons, it is important to look back at all the historic and good moments for reflection. These moments will act as a reminder of what we have been through, good or bad. It has been a crazy ride.

The 35th Annual Stellar Awards have been rescheduled due to COVID-19 (Coronavirus).