#Tank at the #BMItrailblazers ????! Ever hear a R&B or hiphop artist and wonder what they'd sound like on a #Jesus track? @therealtank is one of those! Peep 8 artists we think would make dope gospel albums at gospelgoodies.com

Ever hear a R&B or hiphop artist and wonder what their vocals would sound like on a Jesus track? Those riffs, runs and vibes get a little familiar at times and in a way, their art form is already inspirational to their fanbase.

A sanging voice has no boundaries…

We scanned the discography of some current artists and came up with eight we’re confident would kill a gospel album. Peep the list below and comment back with your thoughts! 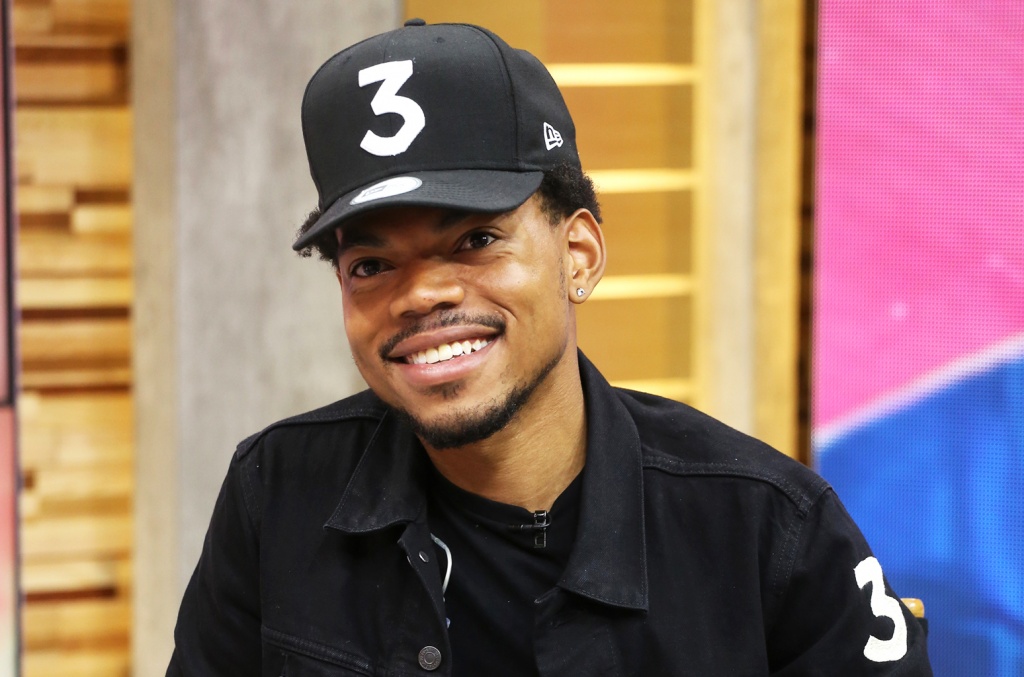 1. Chance the Rapper
Chance the Rapper does a great job at fusing his faith with hiphop and R&B on a mainstream level. Some would argue that his latest album, Coloring Book, is a gospel album. But if you’re not convinced, remember that time he shout out Jesus on national tv (see here) around Christmas time? Plus, anybody who can get Chicago Children’s Choir and Kanye West on the same track is worth giving a listen to. 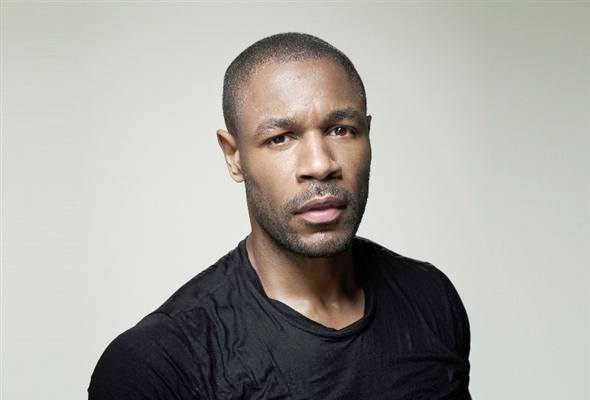 2. Tank
We’ve seen Tank sing for the Lord on many occasions. We reported on one of our favs a few months ago (see here), but most recently, he reminded us of his talents in a tribute performance at the 2017 BMI Trailblazers of Gospel Honors. ICYMI, hit play on the video up top. 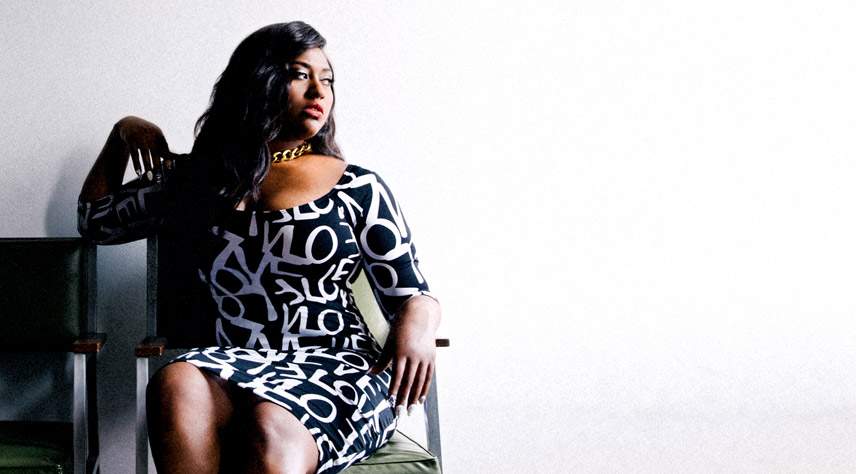 3. Jazmine Sullivan
Here at Gospel Goodies, we have a list of singers we’ve categorized as “quiet storms.” Brian Courtney Wilson tops that list, without a doubt. And if Jazmine Sullivan were to release a gospel album, they’d be neck and neck. The way she builds her notes? So subtle. So strong. So capturing. So effortlessly. 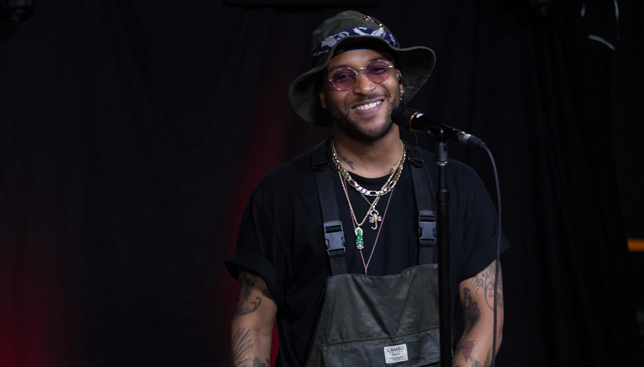 4. Ro James
Did you know Ro James is a preacher’s kid. Though more about lust, his vibe on songs like “New Religion” and “Holy Water” off his 2016 album, Elderado, make us wonder what a full gospel album would sound like. 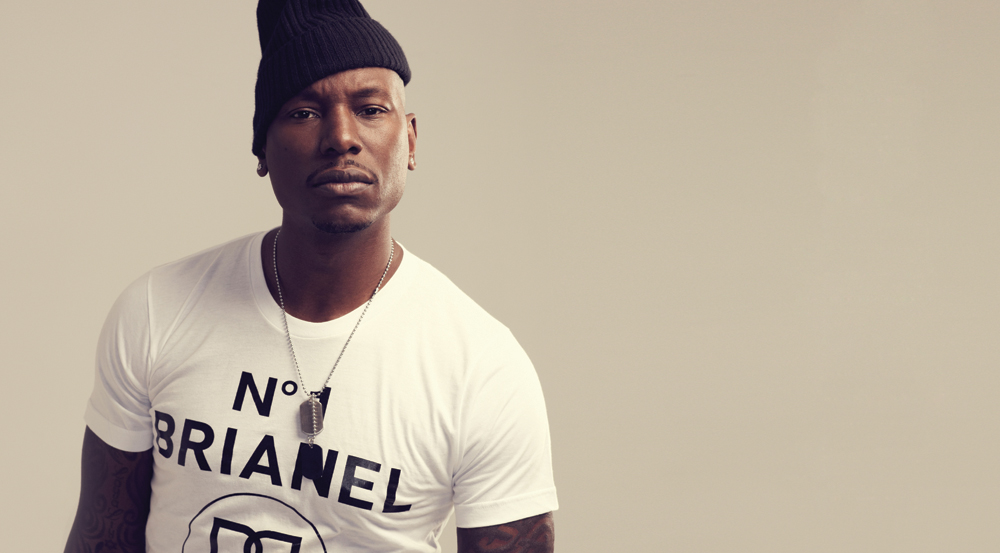 5. Tyrese
Tyrese is another one who’s vocal about his faith and also blesses us with some inspirational tunes every now and again. Have you seen Lee Daniels’ new Fox show, Star? Ty not only plays a preacher, but lends his vocals to a church choir scene as well!

6. BJ the Chicago Kid
BJ the Chicago Kid, who was recently featured on Derek Minor’s “Until I’m Gone” single, is super transparent. He opens his In My Mind album saying “I I love God, but I also love mob movies.” That’s real, because some of us are rocking out to reality TV and other things, and guess what? That’s ok! One of his most transparent songs is “Church,” but a favorite is “Jeremiah/World Needs More Love,” where he speaks of passion from a spiritual point of view. He has this signature hum he does… the kind that stirs up a head tilt and foot stomp. 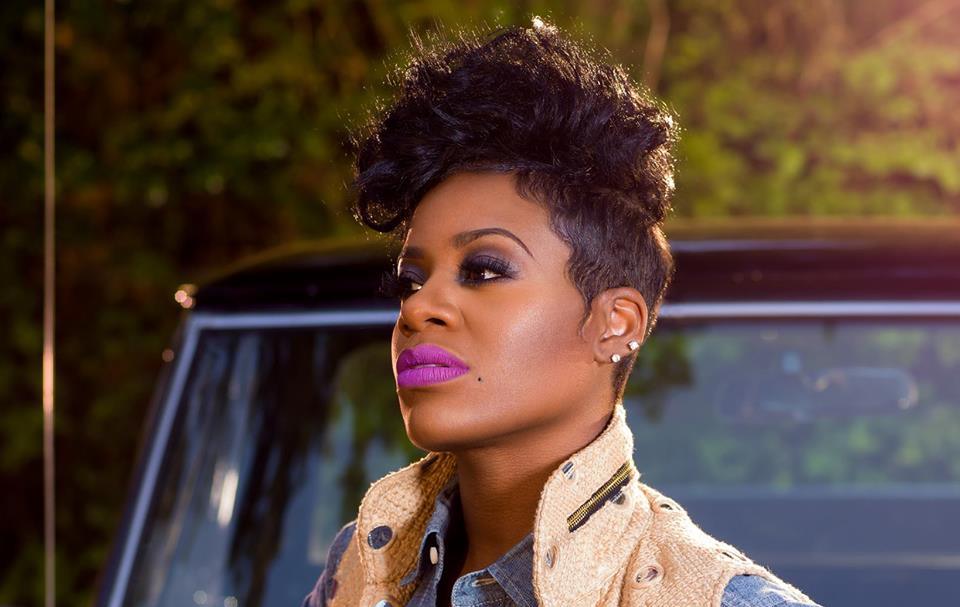 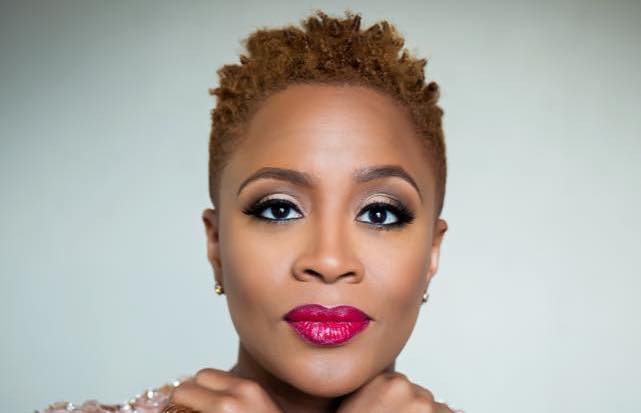 8. Avery Sunshine
Avery Sunshine has a jazzy vibe that would make a nice addition to the affirmation playlist. Have you heard her song, “Blessin’ Me?” Her rendition of “Safe in His Arms” is enough to give you chills… Now, imagine it live. Anybody else want more?

Tune in Mondays for new and exclusive videos from Gene Moore.