Notice: Trying to get property 'user_email' of non-object in /var/www/wp-content/plugins/slider-by-supsystic/src/SupsysticSlider/Core/Module.php on line 142
 2016 Dove Awards Winners 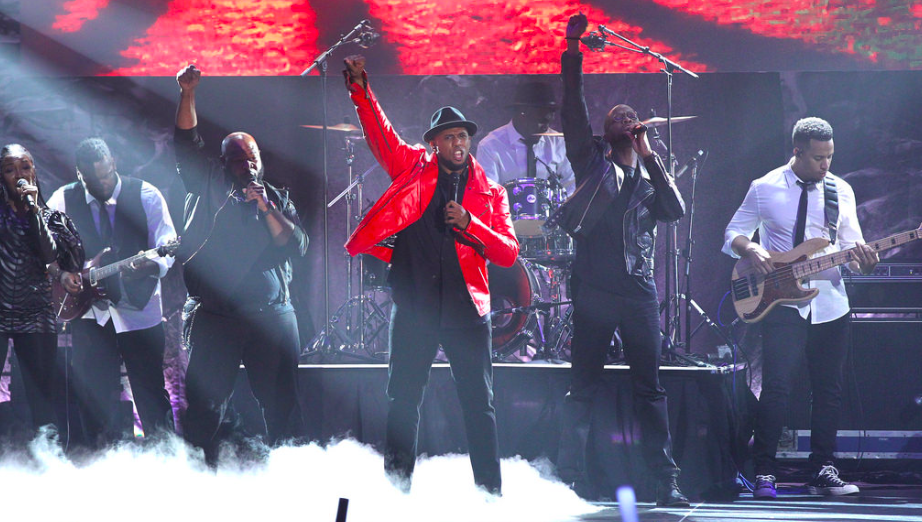 Is was a unique night for urban artists especially, as two new urban categories were added to the lineup this year.

Check out the winners below and catch the TV airing of the Dove Awards Sunday, October 16 on Trinity Broadcasting Network (TBN).

ALICIA KEYS We Gotta Pray Alicia Keys pleads for peace and unity in “We Gotta Pray,” a call-to-action song she released through video following a…