Notice: Trying to get property 'user_email' of non-object in /var/www/wp-content/plugins/slider-by-supsystic/src/SupsysticSlider/Core/Module.php on line 142
 Hotels To Begin Adding Bibles Back To Rooms 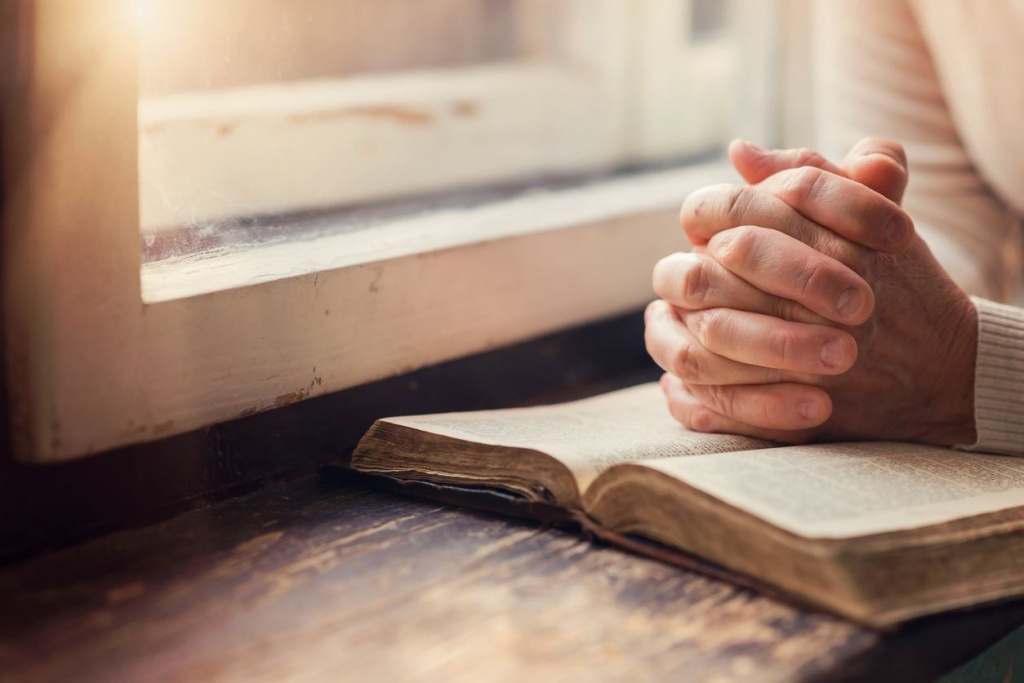 In a tradition that dates backs to the 1950s, Marriott has launched an initiative to put the Bible and the Book of Mormon in the rooms of its 6,500 Sheraton, Westin and other Starwood hotels. The effort comes two years after Marriott International purchased Starwood.

While Marriott doesn’t own the majority of its hotels, its franchise and licensing agreements require each property to have Bibles in its rooms.

“There are many guests who are not digitally connected who appreciate having one or both of these books available,” the company said in a statement to Associated Press (AP). “It’s a tradition appreciated by many, objected to by few.”

According to AP, Marriott gets Bibles for free from the Gideons International group that also donates Bibles to prison, hospitals and other public areas. The Marriott Foundation and The Church of Jesus Christ of Latter-day Saints share the cost for the Books of Mormon.

Marriott has deep ties to the religious community as its namesake founding family is still active in the Mormon church, but they’re alone in their efforts compared to other big hotel brands. Hilton and IHG allows local managers to make the decision about the inclusion of Bibles in the rooms, and Hyatt doesn’t have a policy but provides copies if guests ask.

According to STR, a hotel data firm, the number of U.S. hotels that offer religious materials in their rooms has dropped over the last decade, to 79 percent in 2016 from 95 percent in 2006. Luxury hotels were the least likely to offer them, with just 51 percent saying they did. And urban and resort hotels were less likely to offer them than hotels in suburbs or along interstates.

The change at some of the 1,300 former Starwood hotels could come as a surprise to some guests; Marriott says those rooms haven’t had religious materials in them until now. Starwood — which was founded by Jewish businessman Barry Sternlicht in 1991 — also includes nearly a dozen brands such as the St. Regis, Le Meridien, Aloft and Four Points.

Some brands, however, are holier than others. Starwood’s 50 W hotels — one of the first chains to sell “intimacy kits” that include condoms — won’t get the books. Neither will the 140 independently owned Design Hotels, most of which are in Europe. Marriott’s youth-focused Moxy brand and its luxury Edition brand also don’t have the books in their rooms.

“With any of our brands, there are hundreds of decisions made about the look and feel of the brand, how a room will be outfitted, what amenities it will have,” Marriott said.

The company expects to place Bibles in 300,000 rooms by the end of the year.

Jessica Reedy is on a journey to become “transparent.” She’ll be releasing small videos leading up the release of her upcoming album titled the…