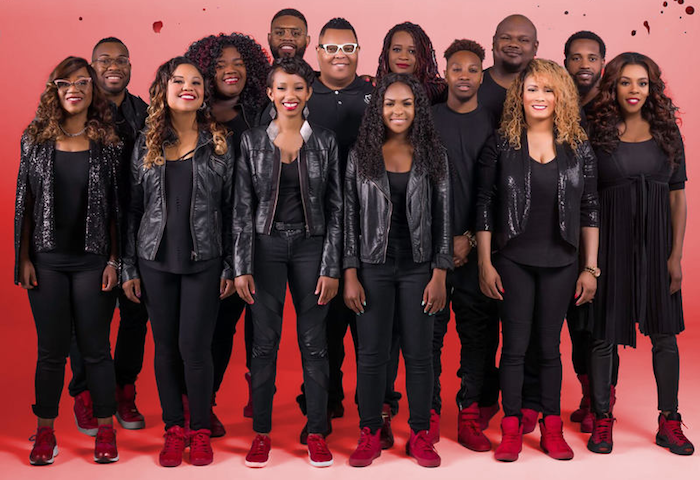 Washington, DC – Gospel artist Charles Butler, a veteran from Washington, D.C. is beginning a new endeavor to lose weight as he prepares to release his new EP this fall. Butler, has partnered with Radio One DC along with DeCalo Weight Loss, Wellness, and Pain Management Clinic in an effort to lose over 200lbs in a campaign encouraging others to make it.

“Charles Butler is an outstanding artist, and has been an amazing partner with us on many initiatives for our clients in the past years. We are excited to embark with him on this life-changing journey. His transparency, and willingness to share his life with the public is to be celebrated. This is brand alignment at its best,” said Samuel Tatum, Director of Sales and Solutions Radio One.

After the success of his last album, Make It, which received two Stellar Award Nominations earlier this year and it’s lead single entitled, “Make It,” Butler decided he could no longer encourage people to make it and not make it himself.

“I was at home studying music for the new EP and ran across the scripture which said, “they overcame him by the blood of the Lamb, and by the word of their testimony.” I knew then that I could do this. I could make it by the power of His blood and testify to others they could make it too.

In just 4 ½ weeks Butler has lost over 50lbs and is continuing his journey of lifestyle change, diet, and exercise all while maintain a busy schedule. 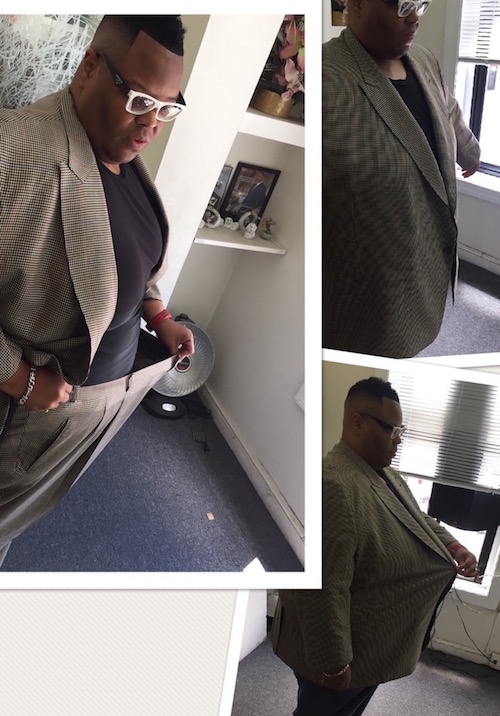 “I Know It Was The Blood,” is the first single off of the upcoming EP by Charles Butler & Trinity. It will be available for pre-order this Friday and available on all digital outlets August 4th.

“I Know It Was The Blood,” is a fresh, melodic anthem ready to sweep churches nationwide. It showcases Charles Butler’s signature sound of fusing both traditional and contemporary styling.

Known as one of the premiere gospel groups in the DC metropolitan area, Charles Butler & Trinity have sung with gospel greats such as Kirk Franklin, Shirley Caesar and Tye Tribbett, among others. They are the backing group on Earnest Pugh’s No. 1 gospel radio classic “Rain on Us” and they have performed on several television programs. Charles Butler & Trinity performed at the final senior staff dinner for the outgoing Obama Administration at the White House. Currently, Butler is on a radio tour promoting the new single and upcoming EP scheduled to be released in September.

See what happened when GospelGoodies.com founder travels to Las Vegas to attend the Stellar Awards for the first time!