Notice: Trying to get property 'user_email' of non-object in /var/www/wp-content/plugins/slider-by-supsystic/src/SupsysticSlider/Core/Module.php on line 142
 Christian Realtor Suing Real Estate Board Over Freedom Of Speech 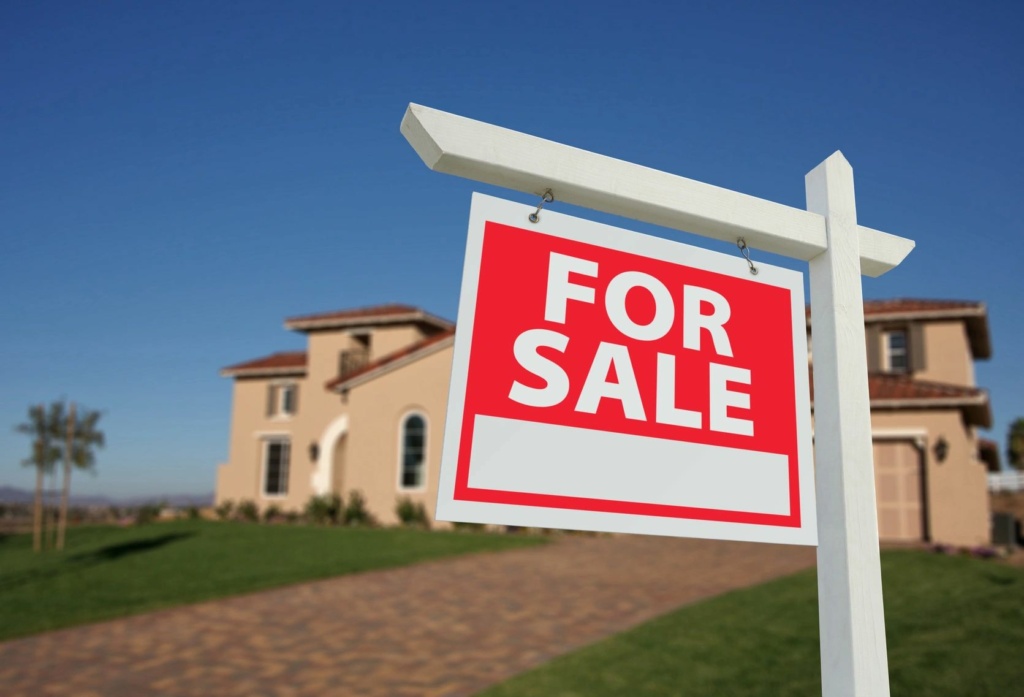 A Christian realtor is suing the Virginia Real Estate Board over investigating how she sharing her religious beliefs on a business website and her email signature.

Hadassah Hubbard Carter, who has since quit her job, claims her First and Fourteenth Amendment rights were violated by the board that filed a Fair Housing Act complaint against her in August 2017.

According to Christian Post, “the lawsuit claims that the board’s complaint from 2017 accused her of violating a Virginia Fair Housing Law provision regulating unlawful speech. In the initial complaint, the board cited Carter’s email signature line, which read: ‘For Faith and Freedom, Jesus loves you and with God all things are possible.’ Additionally, Carter was cited for the fact that the personal statement on her webpage quoted the New Testament verse John 3:16, which reads: ‘For God so loved the world that He gave his only begotten Son, that whosoever believes in Him should not perish but have everlasting life.’”

The board’s complaint was concerned that her business page encouraged the idea that God blessed her in her profession after she put Him first — “words or statements associated with Christianity, indicating a preference or limitation based on religion, in violation of the Virginia Fair Housing Law.”

“In May 2018, Carter was informed about a conciliation agreement between the firm and the VREB. Under the agreement, the broker vowed to prevent its employees from posting religious statements in any communications or advertising material.

According to the lawsuit, the agreement also required the real estate company to report any individual who resigns from their position due to religious material and the name of the new broker they work for to VREB.

As a result of the restriction, Carter resigned from the company.”

“Ms. Edwards and Michael Maloney told Ms. Carter that the VREB warned them that they were going to track Ms. Carter’s license, and will file another complaint against her if she re-adds her previous religious statements to her communications and website,” the lawsuit reads.

And because of the restrictions placed on her free speech, Carter has not actively practiced since.

The Christmas season is almost upon us!