Notice: Trying to get property 'user_email' of non-object in /var/www/wp-content/plugins/slider-by-supsystic/src/SupsysticSlider/Core/Module.php on line 142
 DMX Shares Powerful Testimony During Church Service in Arizona 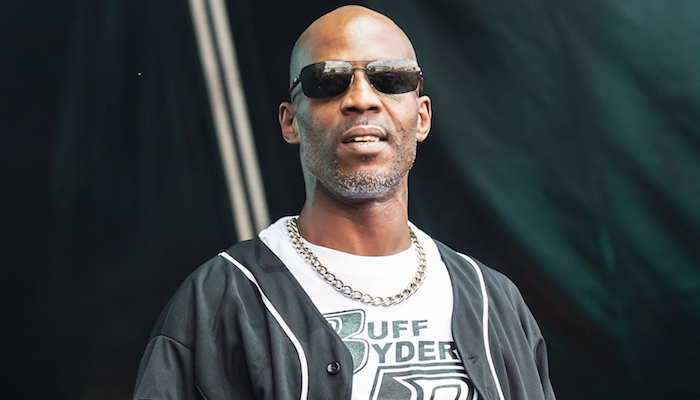 DMX has been vocal about his aspirations to become a pastor and it looks like he’s one step closer, according to a video released by BET.

The New York-bred rapper, who just welcomed his 15th child (Exodus Simmons) into the world last week, recently hit a pulpit in Phoenix, Arizona to talk about how God’s been moving in his life.

He went on to say how it was during his darkest times where he learned that God could get him through anything and thanked Him for all the experiences (good and bad) that made him realize that. And now, he wants to share it with all his fans and whoever else is willing to listen.

“I do believe that God allowed my music career to create the platform, lay the foundation, gain the ear, gain the credibility. When I do become a pastor, I don’t think I’m going to lose fans, I think I’m going to gain more,” he told The Breakfast Club earlier this summer. “Because of the music, because of the [cursing], it stops [some] from listening to the music [but] the message is way more important than music. Whenever I got into something, it brought me closer to God. And I stayed into something!”

X-Man’s fans called this transition a long time ago, a few social media users over time even noting his transparency and rawness – despite his faults – as a reason they’d be more open to God.

CamQuotes from BehindTheRhyme.com said, “I trust DMX’s word more than the average man of the cloth…Not sure if that’s good or bad…but I do. You only see a handful of walking testimonies in life.”

Take a look at the rapper’s testimony below:

"If I wasn't a threat to the devil, he wouldn't waste his time interfering with my life" | "Miracles happen on the platform of a disaster" – DMX

Leek is sitting on some heat, y’all!