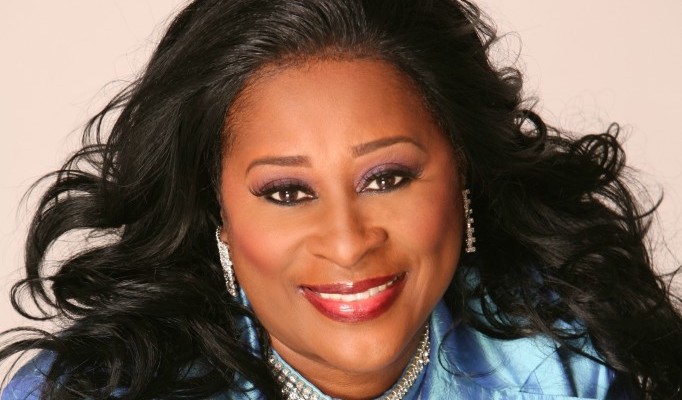 Peoples, whose career spans 30 years, got her start in music in church when she was 8-years-old. She perfected her craft through high school and from there, went on to tour with Dorthy Norwood and later released her first solo album, Surely God Is Able, in 1984. The music continued through the decades before she dropped one of her most notable tracks that went down in history – “On Time God” (1995).

Livre’ has always carried good vibes with their releases. This time was no different.