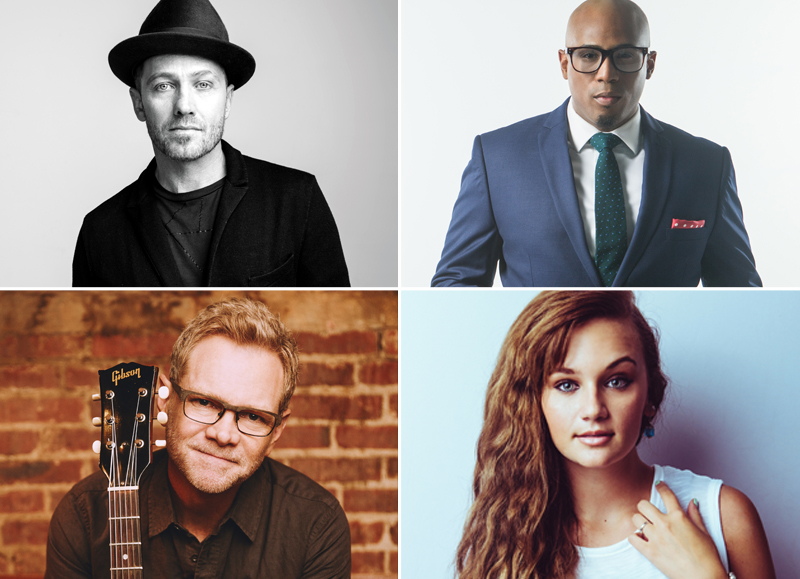 TobyMac, Tamela Mann, Anthony Brown & Group therAPy, Steven Curtis Chapman and Hollyn have been announced as the initial list of performers to hit the stage next month, while Blanca and Travis Greene were tapped to host the pre-telecast. LifeWay will join the event as a presenting sponsor.

“We are excited to partner with the Gospel Music Association to present the Dove Awards this year,” LifeWay Worship Director Mike Harland says. “Music plays such a significant role in helping people maintain focus on Jesus Christ and a posture of daily worship that we believe this work will have greater reach than we’ll ever know. It’s a privilege to a part of it.”

The 2016 Dove Awards returns to Nashville on October 11 at Lipscomb University’s Allen Arena and is slated to air Sunday, October 16 on Trinity Broadcasting Network (TBN). Click HERE for the official list of nominees.

Check out highlights from last year:

3. Editorial: Lessons to Take Away from Dove Award Travels

Take a look inside…