Notice: Trying to get property 'user_email' of non-object in /var/www/wp-content/plugins/slider-by-supsystic/src/SupsysticSlider/Core/Module.php on line 142
 Dylann Roof Sentenced to Death For Charleston Church Massacre 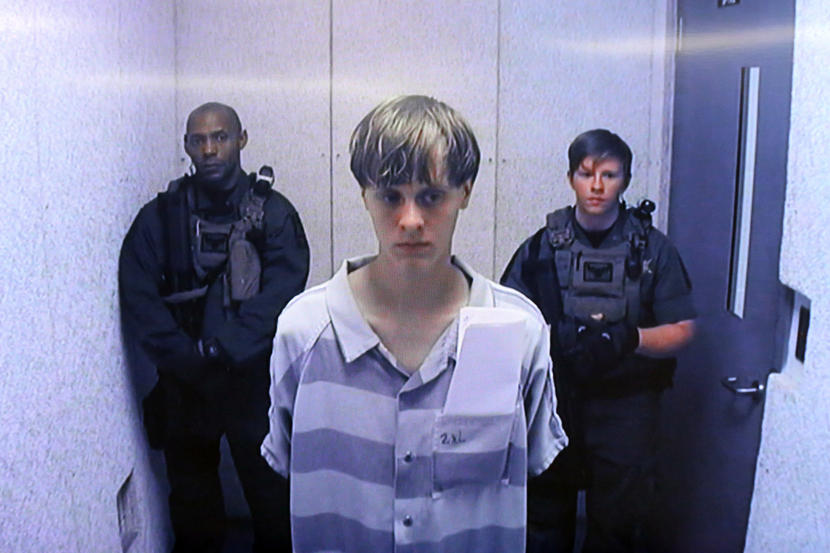 On January 10, a federal jury chose death as Dylann Roof’s fate after a lengthy trial for the June 2015 mass shooting at Emmanuel AME in Charleston, SC where he killed nine churchgoers.

The decision is a step closer towards closure for the family and friends of the victims, but outside of his confessed White supremacy, there haven’t been any answers as to why.

RELATED: Did the Charleston Shooting Encourage Arson in 3 Other Churches?

“We are sorry that, despite our best efforts, the legal proceedings have shed so little light on the reasons for this tragedy,” attorneys on the case said in a statement over the mental health issues they wanted to present. Roof, however, didn’t believe in those. Reports say he wrote in one of his journals that he did not believe in psychology. He called it “a Jewish invention” that “does nothing but invent diseases and tell people they have problems when they don’t.”

Roof spoke to the jury directly for about five minutes during the sentencing, noting that while he doesn’t regret what he did, he still had the right to ask for a life sentence instead of death.

Boston Marathon bomber Dzhokhar Tsarnaev was the last person sent to federal death row (2015), but Roof is the first federal hate crime defendant to be sentenced to death, according to CNN.